The US FCC listing of Samsung Galaxy A52 5G was first spotted by tipster Abhishek Yadav, carrying model number SM-A526B. The smartphone will come with 6GB RAM and run on Android 11 out-of-the-box.

As per the tipster, the Samsung Galaxy A52 5G will be powered by the Snapdragon 750G SoC and pack a 4,370mAh battery. The smartphone has already received Bluetooth and Wi-Fi certification in recent times. As per a report, Samsung Galaxy A52 production has begun in the company’s Greater Noida facility.

The specifications, design, and features of the phone have been leaked extensively in the past. As per a TENAA certification site listing, Samsung Galaxy A52 will come equipped with a 6.46-inch display.

Rotating renders of the smartphone also recently surfaced online. The Samsung Galaxy A52 5G smartphone is visible in four colours in these renders – Awesome Black, Awesome Blue, Awesome Violet, and Awesome White. The renders appear like they could be featured on Samsung’s landing pages for the phone soon.

What will be the most exciting tech launch of 2021? We discussed this on Orbital, our weekly technology podcast, which you can subscribe to via Apple Podcasts, Google Podcasts, or RSS, download the episode, or just hit the play button below.

OnePlus Nord, OnePlus 7, OnePlus 7T Series to Get Android 11 Next

OnePlus Nord, OnePlus 7, and OnePlus 7T series smartphones are next in line to receive OxygenOS 11 based on Android 11, the company has confirmed. Although a bit slower to deliver updates to the la
Read More

Spotify Will Soon Be Available in Hindi

The Spotify app will soon be available in Hindi. At its online-only Stream On event on Monday, Spotify announced that Hindi is part of a wave of 36 new languages coming soon to Spotify, alongside t
Read More 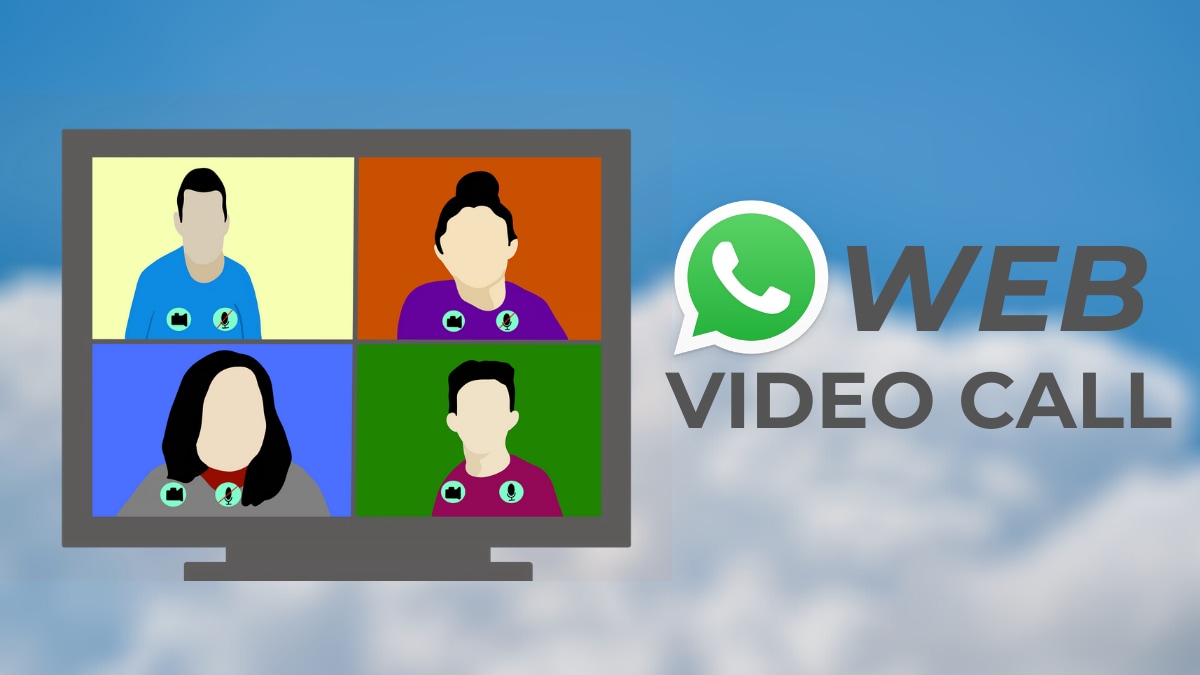 WhatsApp, one of the most popular messaging apps in the world, isn't just popular for texting or voice calling. WhatsApp users also have the option to make video calls. The video calling feature i
Read More