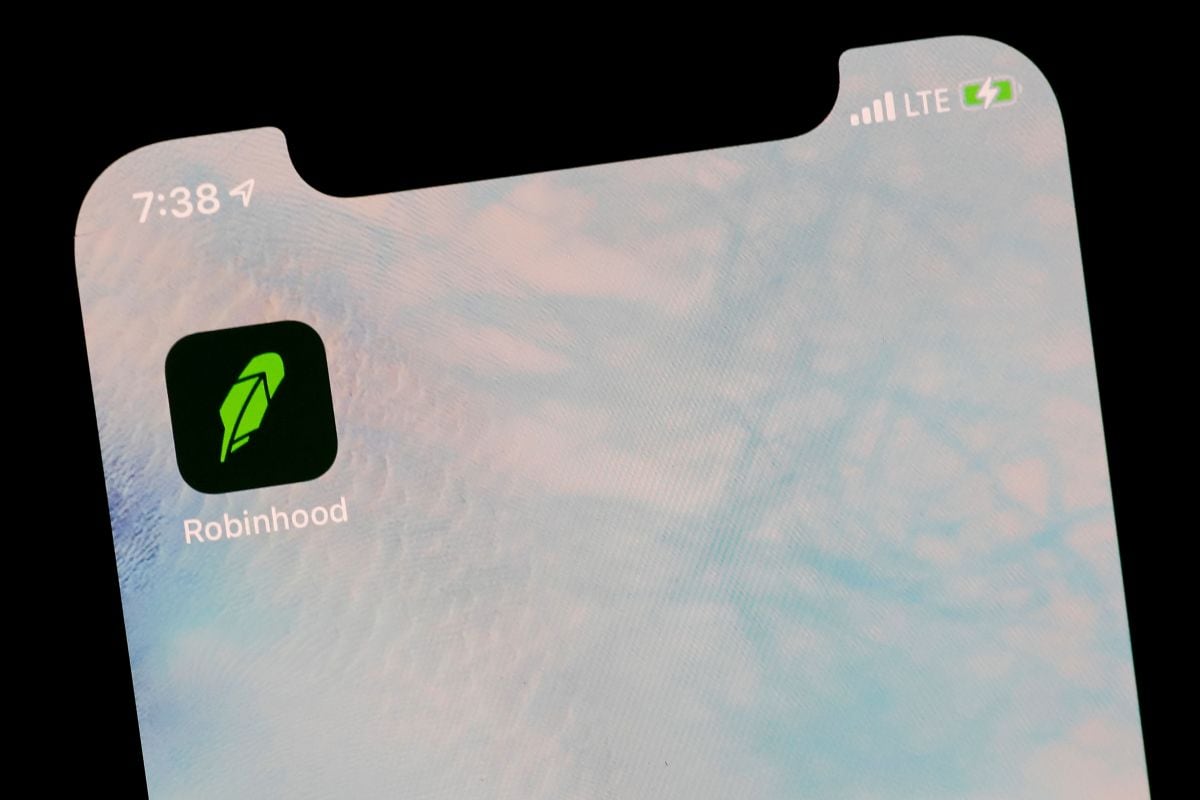 Robinhood Markets has officially become a meme stock, and this week’s wild ride could be just the beginning if legions of amateur investors pull money from their old favourites to buy more shares while insiders are dumping them.

The trading app that helped fuel the memeification of the stock market soared and tumbled this week as individuals flipped shares. The stock rallied as much as 19 percent Friday and took centre stage, ranking among the most actively traded companies valued at more than $500 million (roughly Rs. 3,724 crores). Robinhood finished with a gain of 56.5 percent for the week.

Loyalists were building on the rally that added $30.2 billion (roughly Rs. 2.24 lakh crores) of market value earlier in the week. Skeptics focused on Thursday’s 28 percent drop after insiders filed to sell a huge chunk of shares, including venture capitalists who took convertible stakes just six months ago at deep discounts in return for rescuing Robinhood from a margin call. The doubters also wondered aloud where individuals will get enough cash — perhaps from other meme stocks — to keep the rally alive.

“Investors need to recognise that this is going to trade like a crypto or other meme-related stocks in the short run and they could see significant positional changes,” said Eric Schiffer, chairman of Patriarch Organization, a Los Angeles-based private equity firm.

The insiders won’t be able to begin selling shares until they get clearance from the US Securities and Exchange Commission, Robinhood said on Friday. That could take awhile; the company first must file its quarterly report with the SEC, something management doesn’t expect to do until August 18.

This only delays rather than denies the day of reckoning. The insiders would still be positioned to take advantage of the recent surge while feeding shares in two parts to public investors at full market price. The impact on liquidity could be substantial: Only a fraction of Robinhood’s more than 700 million shares are currently available for trading.

Nora Chan, a spokeswoman for Menlo Park, California-based Robinhood, declined to comment beyond previous statements. “We’re not thinking about anything that happens in the market, especially in the short term,” Chief Executive Officer Vladimir Tenev said when the stock debuted. “The goal is to keep making great products, to keep improving the service and keep growing with customers.”

A three-day rally to start this week was triggered by news that Cathie Wood’s exchange-traded funds were snapping up shares and was refueled when options started trading Wednesday. Traders were quick to call out the impact, with the derivatives a key part of the tools individual investors use to power shares higher.

“You have good news, you have thin markets, you have these out-of-the-money strike prices being listed, and the trading volume looks like it overwhelmed option dealers,” said Christopher Vecchio, senior analyst at DailyFX.com. “It was the perfect recipe for a little bit of a gamma squeeze.”

Gamma squeezes happen when options dealers buy a rising stock to balance their exposure to contracts they have sold, pushing the shares even higher. The phenomenon was likely behind Wednesday morning’s 82 percent surge.

The stock’s meme status was cemented when it ranked as the most traded on Fidelity’s platform for most of the week, outpacing AMC Entertainment Holdings and Moderna. Robinhood was also among the most popular stocks mentioned on StockTwits and Reddit, even as trading and prices for a basket of 37 meme stocks tracked by Bloomberg fizzled for a third week.

To be sure, that group is up over 60 percent this year with AMC rising more than 1,400 percent and GameStop up 700 percent. But with those shares cooling, retail investors might be tempted to swiftly rotate their paper gains into Robinhood. They’ve bought roughly $108 million (roughly Rs. 804 crores) of Robinhood since its debut, lagging the peak mania surrounding stocks like GameStop and AMC, data from Vanda Securities show.

“If retail investors start withdrawing money from tired meme stocks to buy HOOD, there is still room for the move to continue,” Vanda’s Ben Onatibia said.

The presence of amateur investors fueling rallies has made life difficult for fundamental analysts. Robinhood’s position at the center of it all drew Wolfe Research analyst Steven Chubak to start coverage with a peer-perform rating — and advice to stay away.

“We cannot in good faith recommend investors get involved in HOOD on either the long or short side,” the analyst wrote on August 5. There is “high ‘meme stock’ risk with outsized retail involvement,” which suggests Robinhood won’t trade on fundamentals.

Where meme traders strike next is anyone’s guess. The one thing many analysts agree on is that meme traders are playing a zero-sum game with limited cash — they may need to sell companies they own to buy new ones.

“They can only spend so much money,” Vecchio said. “We will see quite a bit of interesting activity over the coming weeks.”

– With assistance from Annie Massa

Interested in cryptocurrency? We discuss all things crypto with WazirX CEO Nischal Shetty and WeekendInvesting founder Alok Jain on Orbital, the Gadgets 360 podcast. Orbital is available on Apple Podcasts, Google Podcasts, Spotify, Amazon Music and wherever you get your podcasts. Pokemon on Pebble? Pebblemon Brings a Clone of the Game to Your Smartwatch

Pokemon, the iconic game series from Nintendo, debuted in Japan nearly two-and-a-half decades ago. It took the game only a few years to taste immense popularity in not just the US but in several ot
Read More 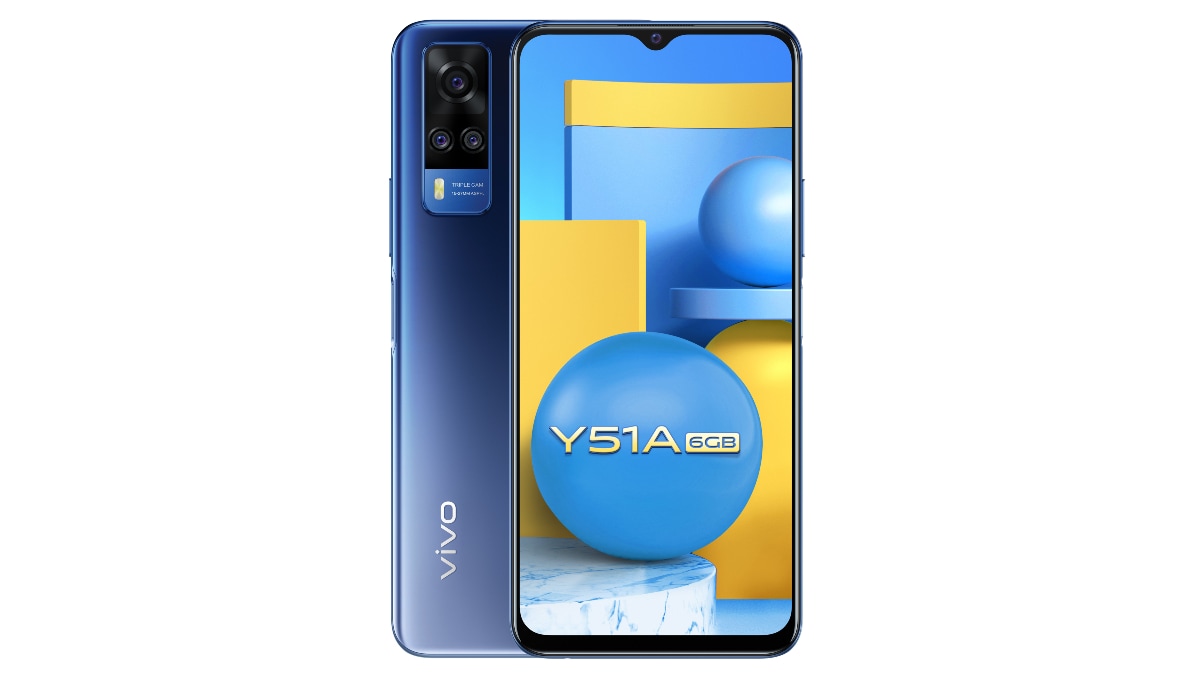 Vivo Y51A has launched in an additional 6GB RAM and 128GB storage configuration in India. The phone debuted in the region in January with 8GB RAM + 128GB storage option, and now a new 6GB RAM opti
Read More 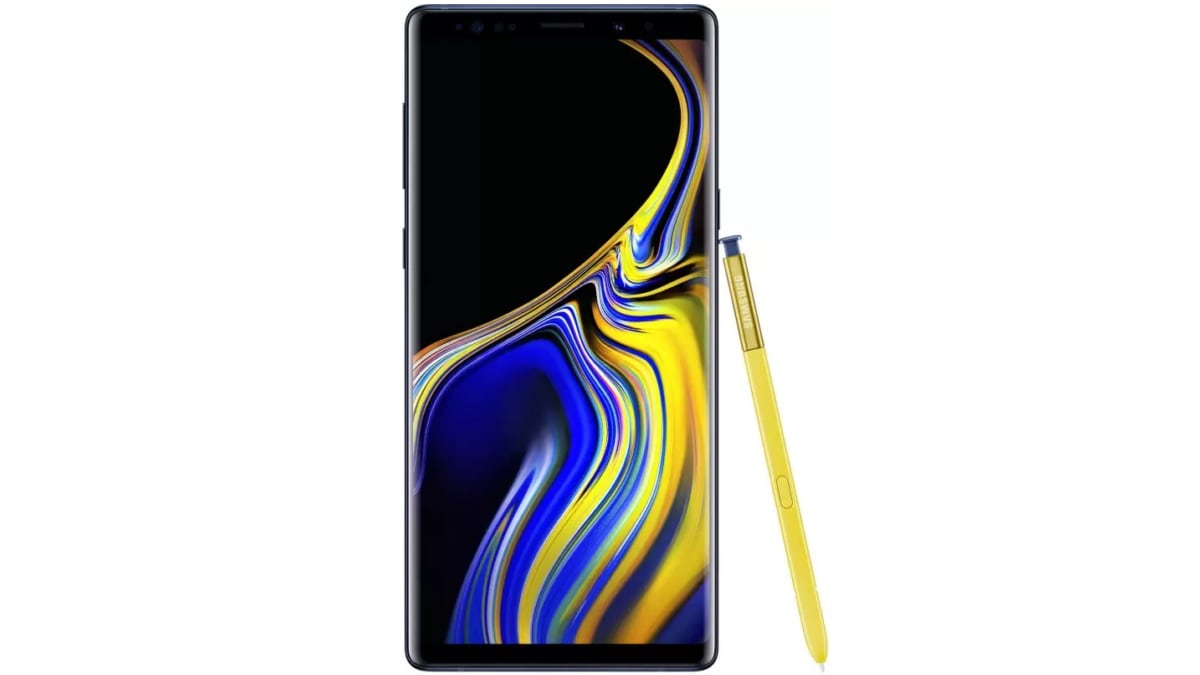 Samsung Galaxy Note 9 is reportedly getting the Android 10-based One UI 2.1 update along with June 2020 security patch. According to a report, the system update is currently limited Galaxy Note 9 u
Read More