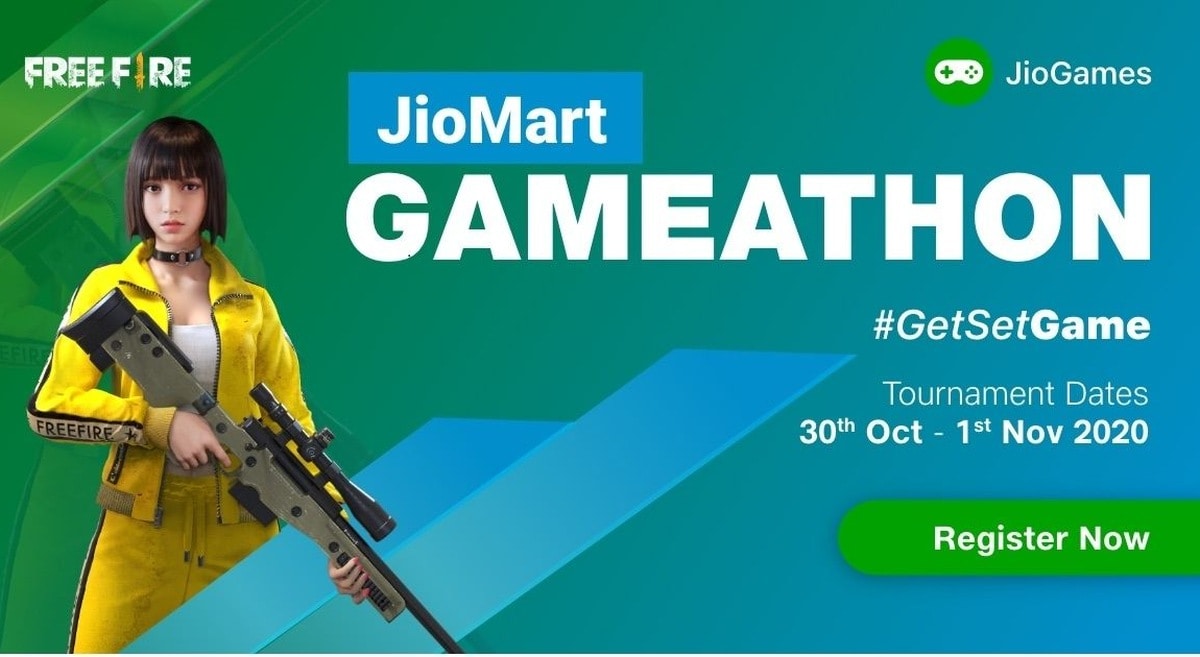 Reliance will be venturing deeper into the lucrative business of mobile and online gaming with hosting an esports event called the JioMart Gameathon this month. The Free Fire tournament will be the first in a series of events that the company plans to hold, and it is marketing the initiative under its JioGames platform. To recall, JioGames was announced — along with JioFiber set-top box — at Reliance Jio’s 42nd Annual General Meeting (AGM) last year. While the app is still in its beta version, has over five million downloads on the Google Play store.

The Free Fire tournament will be held from October 30 to November 1 and will have a live broadcast via YouTube and also via JioTV, according to a support page created for the tournament. The competition will have a prize pool of Rs. 25,000 with the winning team getting Rs. 16,000, followed by Rs. 12,000 for the runner-up, and Rs. 1,000 for the most valuable player. The money will be credited to the players’ JioMart wallet. This will be a mobile-only tournament, and tablets, triggers, emulators, etc. won’t be allowed.

Registrations for JioMart Gameathon #GetSetGame are open October 26 to October 29 through the JioGames portal. It will be a four-stage tournament starting with a qualifying stage on October 30 and 31, 11 am onwards. It will be followed up with the quarter-finals from 11 am to 3 pm, semi-finals from 1 pm to 4 pm, and the grand finale from 5 pm to 8 pm on Sunday, October 31.

A total of 576 teams will enter the qualifying stage divided between 48 lobbies and the top 2 teams from each lobby will make it to the quarter-finals. The 96 teams will then compete in 8 lobbies and the top three teams from each will reach the semi-finals. The 24 winning teams will battle in two lobbies in the semi-finals and six from each will advance to the finals. The grand finale will have a single lobby and 3 maps will be played to declare the winners. The registration page has details about the scoring system, in-game and device settings, and general rules.

Reliance Jio has had an interest in gaming for a long time now. In a televised sit-down with Microsoft CEO Satya Nadella in February this year, Reliance Chairman Mukesh Ambani had said that “gaming will be bigger than music, movies, and television put together”. Microsoft had also confirmed that it was partnering with Jio to bring Project xCloud to India. Reliance had also live-streamed a League of Legends World Championship on JioTV in 2018.

Gadgets 360 has also reached out to Reliance Jio to enquire about its future plans in esports and will update the copy on receiving more details.

Will Xbox Series S, PS5 Digital Edition fail in India? We discussed this on Orbital, our weekly technology podcast, which you can subscribe to via Apple Podcasts, Google Podcasts, or RSS, download the episode, or just hit the play button below. 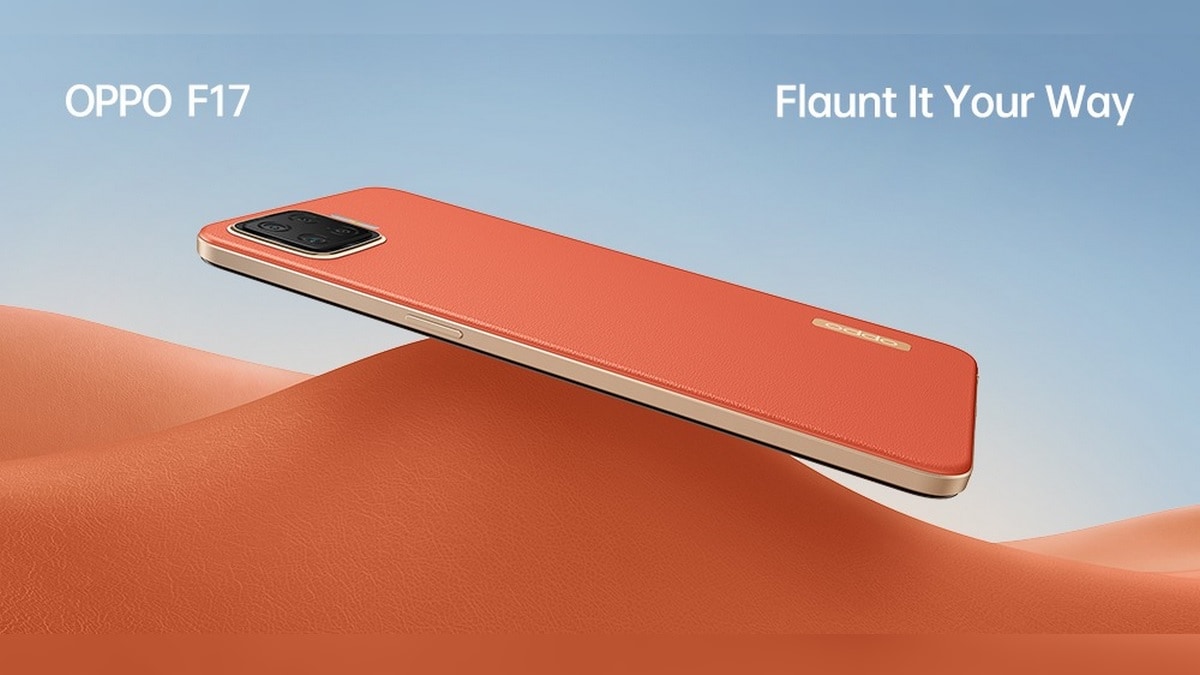 Oppo F17, Oppo A15, Oppo A12, and Oppo Reno 3 Pro has received a permanent price cut in India. The Chinese smartphone maker has reduced the prices for the aforementioned budget to mid-range handset
Read More 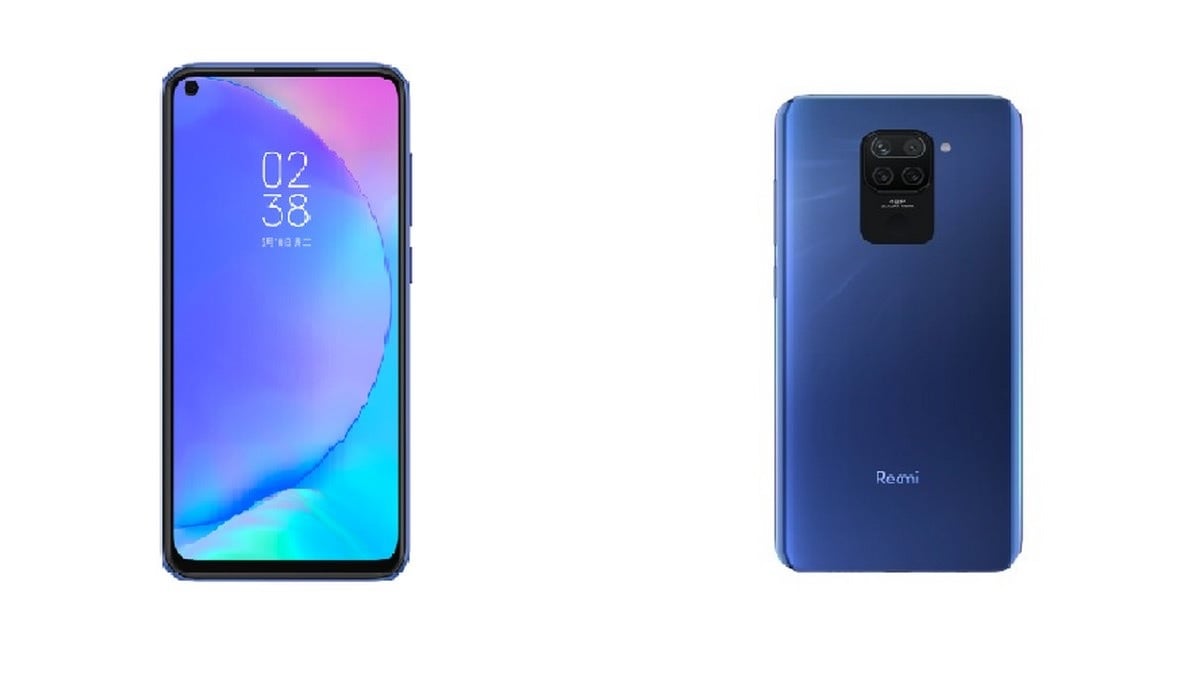 Redmi 10X Price and Specifications Tipped Ahead of Launch

Redmi 10X is said to be the name of the mysterious phone that was listed on TENAA's database with model number M2003J15SC. The last week's listing had suggested some specifications of the phone. Wi
Read More 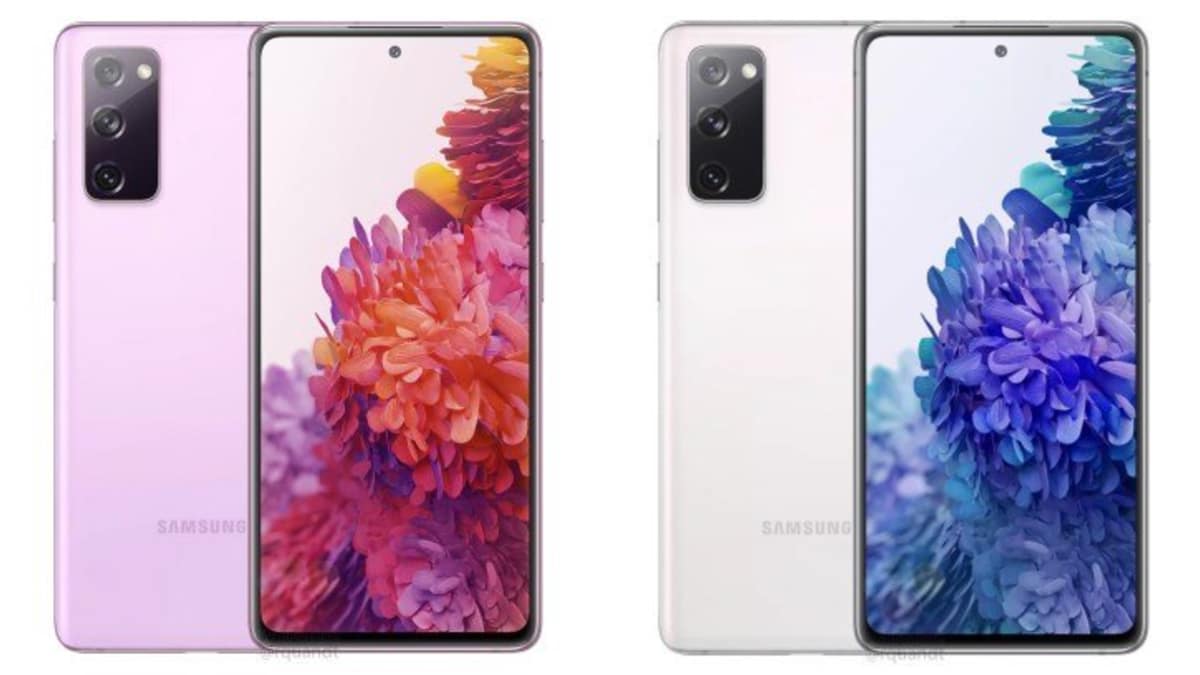 Samsung Galaxy S20 Fan Edition is said to be in the works, and leaks surrounding the handset have been aplenty. A new leak suggests the phone will unveiled towards the end of September or beginning
Read More