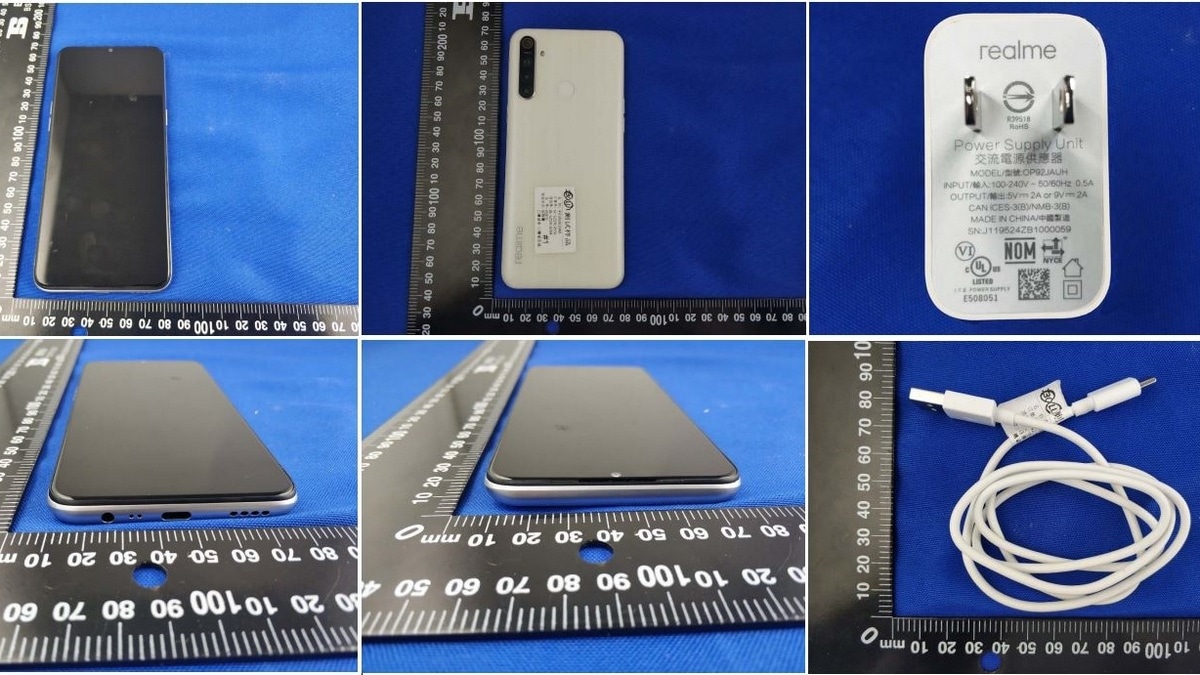 Realme seems to be on a roll with its upcoming smartphones. The Realme 5i was announced in January and now, a little over a month later, images for the suspected Realme 6i have been leaked via the FCC certification. The pictures show multiple angles of a phone with model name RMX2040, along with its charger and cable. Looking at the images, the suspected Realme 6i will have a centrally located notch housing the front camera. A quad camera setup on the back along with a fingerprint sensor can also be seen.

The certification page features six images of the Realme phone with the code name RMX2040 that show the dimensions of the device. The left side of the phone is seen carrying the volume rocker and the SIM tray while the right side has the power button. The bottom view shows the presence of a 3.5mm headphone jack, and what seems to be a USB Type-C port for charging and data transfer. There is also a speaker grill on the bottom. The images of the charger point at 18W fast charging support. The white back houses the four cameras in a vertical orientation and an LED flash right next to the camera module. The camera module seems to list 48-megapixel as the resolution of the main shooter.

Additionally, the FCC listing reveals that the phone will run on ColorOS 7.0 and come with a 5,000mAh battery. Additionally, it is expected to measure 164.4×75.4×9.0mm and weigh 195 grams. Further, the phone is listed to come with Bluetooth 5.0, 4G LTE connectivity, NFC, FM Radio, and GPS.

According to our previous report, the purported Realme 6 was spotted on Singapore’s IMDA with the model number RMX2001. And most recently, the same model number was spotted on a Wi-Fi Alliance listing that showed a MediaTek Helio G90T SoC (model number MT6785T). It also stated that the phone will come with Android 10.

Apart from the Realme 6 Pro, the company seems to have two more Realme 6-series phones in the pipeline – Realme 6 and Realme 6i. There is no confirmation on the release dates for either of the phones but they are expected to launch in Q1 2020. The company’s India CEO Madhav Sheth did confirm the existence of the Realme 6 via a photo published on Twitter. 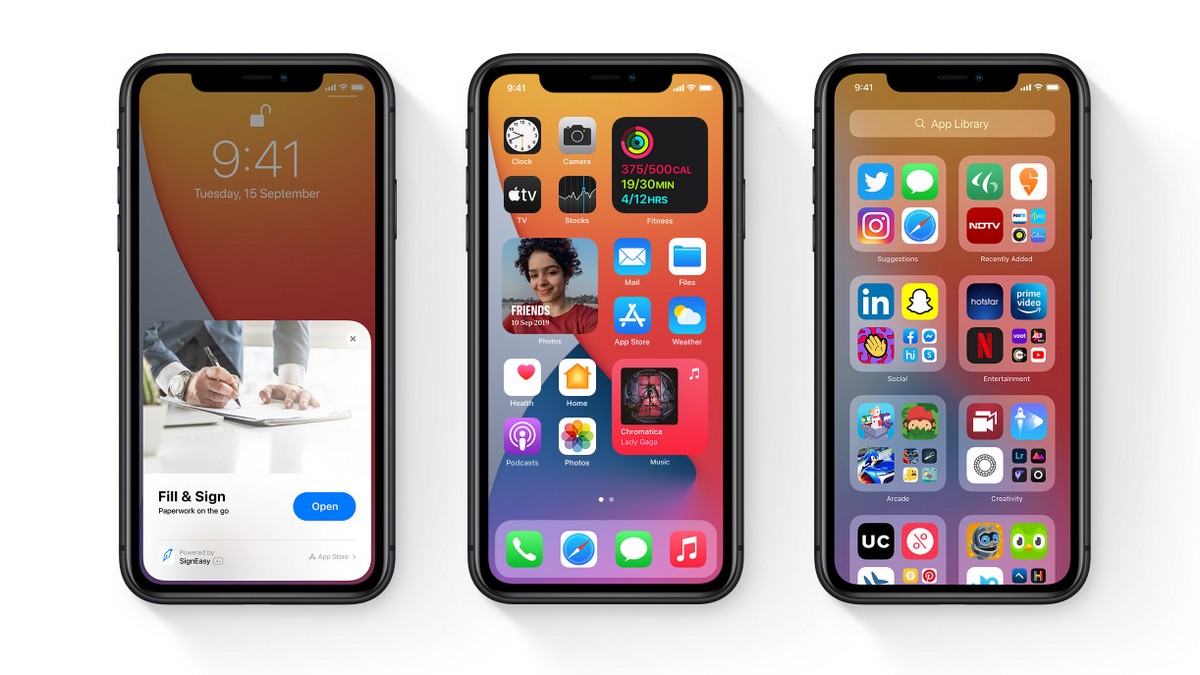 iOS 14 Is Now Running on Over 90 Percent of All iPhone Models: Report

iOS 14 is now reportedly running on over 90 percent of all iPhone models as per the latest analysis by a business analytics service company. The next version of the mobile operating system, iOS 15,
Read More

How to Activate ISD on Your Airtel Number

Looking for a way to activate ISD on your Airtel number? International Subscriber Dialling (better known as ISD) is what you need to speak with someone sitting abroad. Telecom operators have distin
Read More