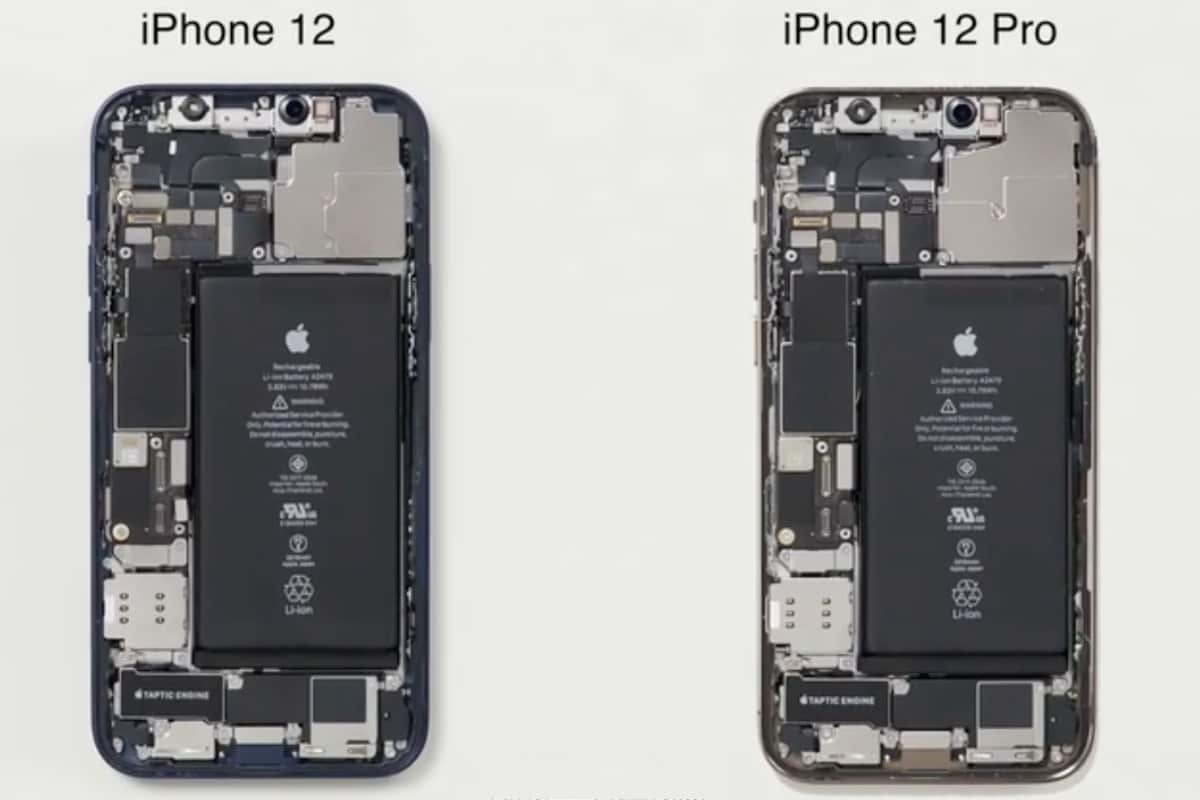 iPhone 12 and iPhone 12 Pro appear to have an identical logic board
Photo Credit: Bilibili

However, the video shows that in place of the LiDAR sensor as well as the telephoto shooter that both are available on the iPhone 12 Pro, Apple has used a plastic filing on the iPhone 12. This was required as apparently the chassis of both the iPhone 12 and iPhone 12 Pro share the same compartments for internal components.

Similar to the back side, the front of the iPhone 12 and iPhone 12 Pro also have the same set of components. These include the same TrueDepth Camera system as well as the display assembly and the earpiece.

The teardown video also mentions that most of the internal components of the iPhone 12 and iPhone 12 Pro are so identical that they could easily be interchangeable. However, Apple hasn’t provided any clarity on whether an iPhone 12 part could be used in the iPhone 12 Pro or vice versa.

Additionally, the iPhone 12 and iPhone 12 Pro both come with the same, 2,815mAh battery. The MagSafe component as well as the wireless charging coil are also, needless to say, identical on both models. 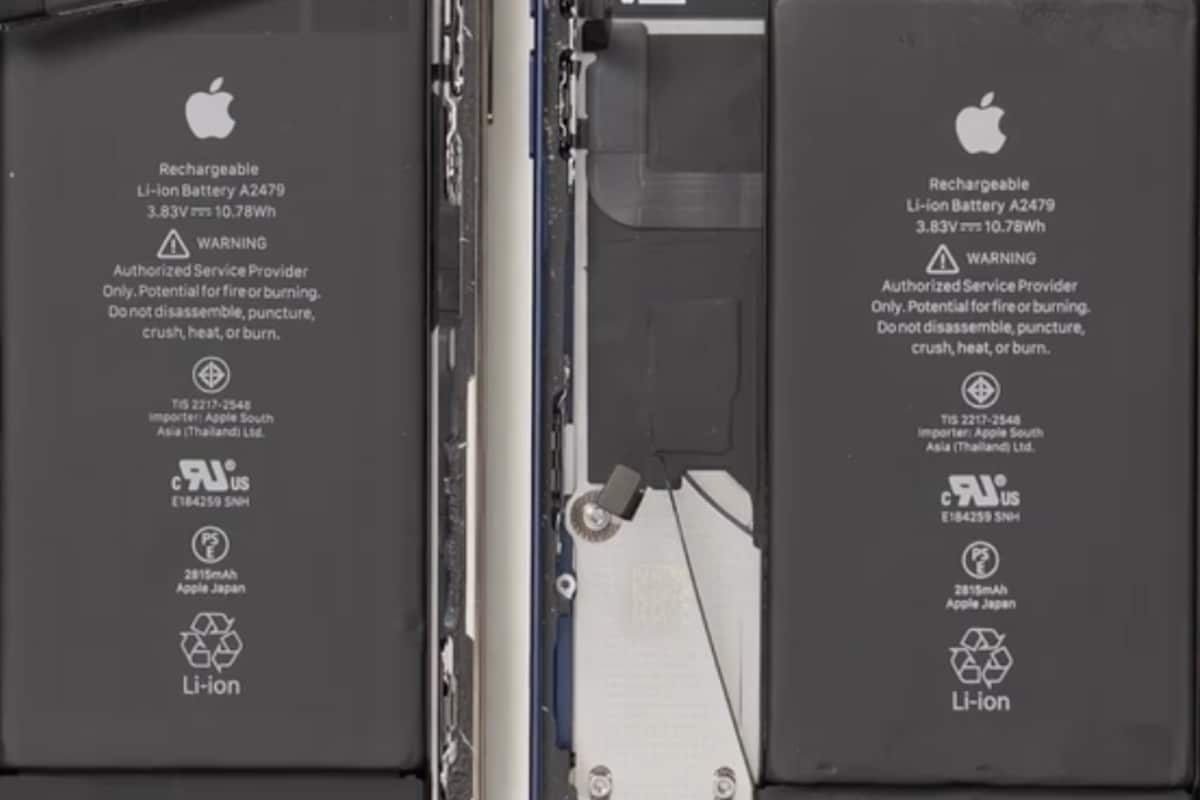 The numerous similarities between the iPhone 12 and iPhone 12 Pro could convince a large number of customers towards the non-Pro variant, which is significantly cheaper. The difference is of Rs. 35,000 when looking at their India prices. Also, this isn’t something that we saw with the case of the iPhone 11 and iPhone 11 Pro as both had several noticeable differences.

That being said, the key difference between the iPhone 12 and iPhone 12 Pro is the build quality as the former has an aluminium frame, while the latter offers a stainless steel design. The Pro version is also capable of delivering a better photography experience, thanks to the addition of the LiDAR sensor and the telephoto shooter.

Are iPhone 12 mini, HomePod mini the Perfect Apple Devices for India? We discussed this on Orbital, our weekly technology podcast, which you can subscribe to via Apple Podcasts, Google Podcasts, or RSS, download the episode, or just hit the play button below. 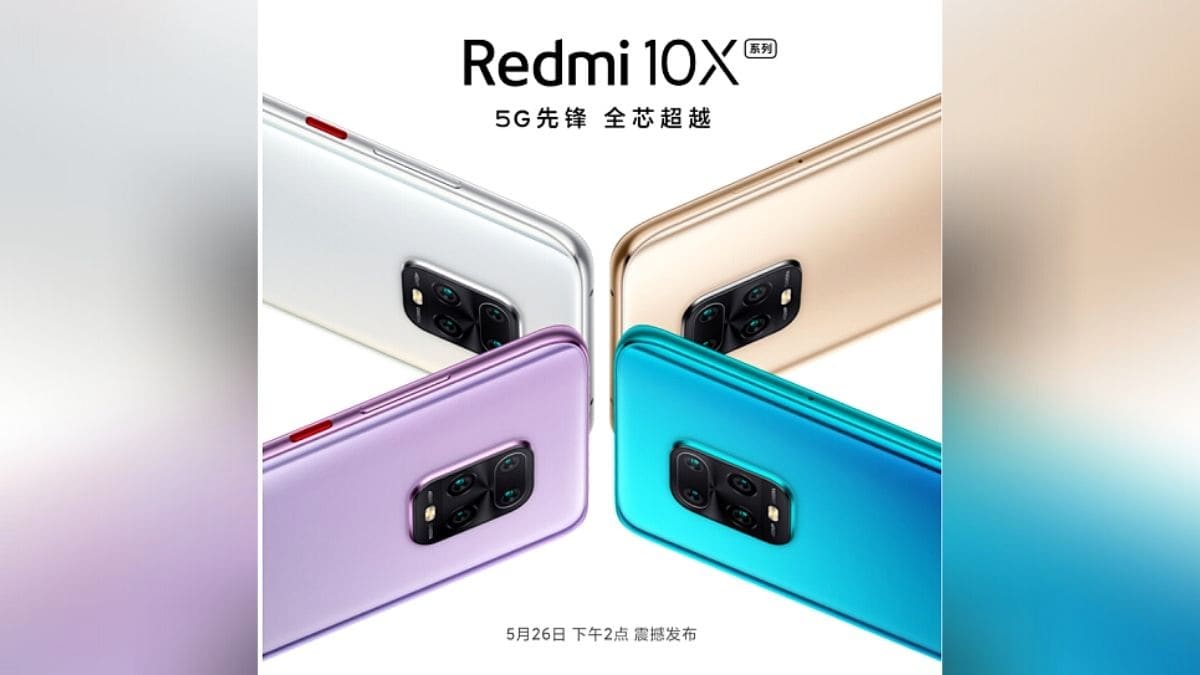 Redmi 10X Listed for Pre-Bookings Ahead of May 26 Launch

Redmi 10X phone has made its way to a Chinese e-retailer ahead of its launch on May 26. The smartphone by the Xiaomi sub-brand is up for pre-bookings via the website. According to the listed inform
Read More 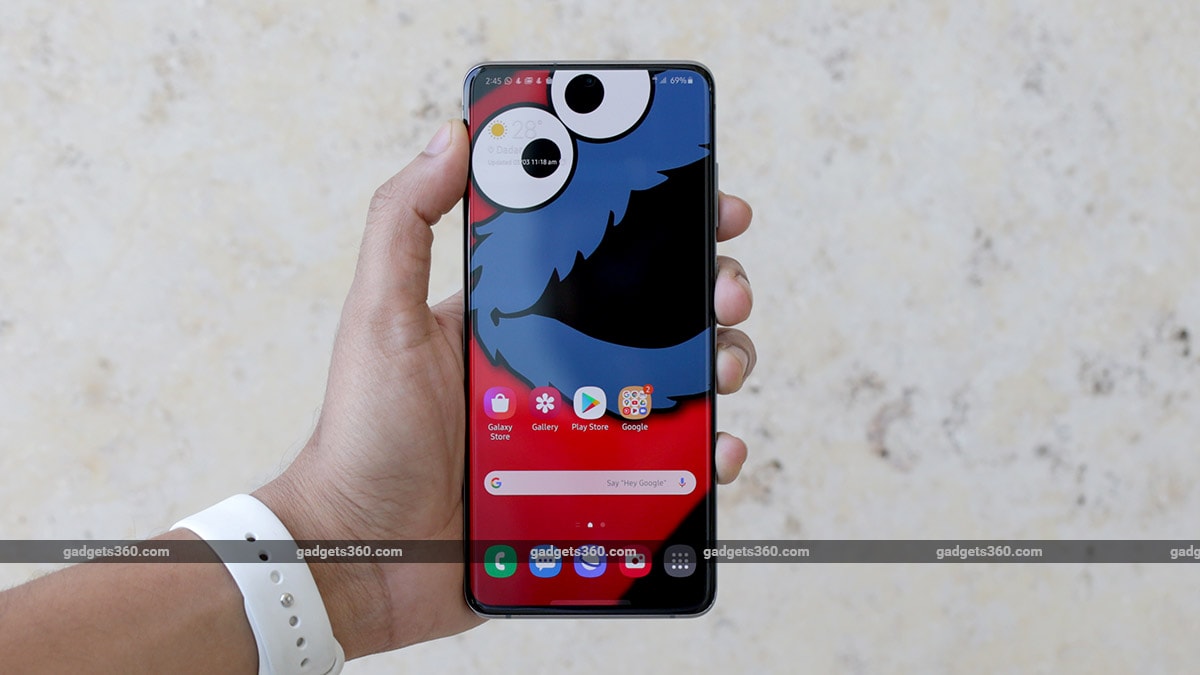 Samsung to Bring One UI 2.1 to Previous Galaxy Flagships: Report

Samsung Galaxy S9 and Galaxy Note 9 models will receive an update to One UI 2.1, according to a media report. The latest One UI version debuted on the Galaxy S20 series and Galaxy Z Flip earlier th
Read More Google has updated its Play Store Developer Program Policy that will essentially debar anyone using a stalkerware app to track others without their consent. The policy update brings in a clause tha
Read More