Huawei Technologies will stop making its flagship Kirin chipsets next month, financial magazine Caixin said on Saturday, as the impact of US pressure on the Chinese tech giant grows.

US pressure on Huawei’s suppliers has made it impossible for the company’s HiSilicon chip division to keep making the chipsets, key components for mobile phone, Richard Yu, CEO of Huawei’s Consumer Business Unit was quoted as saying about the upcoming the launch of the company’s new Mate 40 handset at an industry conference, China Info 100. A report by Chinese publication IT Home cites the Yu to say Huawei Mate 40 will still sport a flagship Kirin SoC.

With US-China relations at their worst in decades, Washington is pressing governments around to world to squeeze Huawei out, arguing it would hand over data to the Chinese government for spying. Huawei denies it spies for China.

The United States is also seeking the extradition from Canada of Huawei’s chief financial officer, Meng Wanzhou, on charges of bank fraud.

In May the US Commerce Department issued orders that required suppliers of software and manufacturing equipment to refrain from doing business with Huawei without first obtaining a license.

“From Sept. 15 onward, our flagship Kirin processors cannot be produced,” Yu said, according to Caixin. “Our AI-powered chips also cannot be processed. This is a huge loss for us.”

Huawei’s HiSilicon division relies on software from U.S. companies such as Cadence Design Systems Inc or Synopsys to design its chips and it outsources the production to Taiwan Semiconductor Manufacturing Co (TSMC), which uses equipment from US companies.

Huawei declined comment on the Caixin report. TSMC, Cadence and Synopsys did not immediately respond to email requests for comment.

HiSilicon produces a wide range of chips including its line of Kirin processors, which power only Huawei smartphones and are the only Chinese processors that can rival those from Qualcomm in quality. 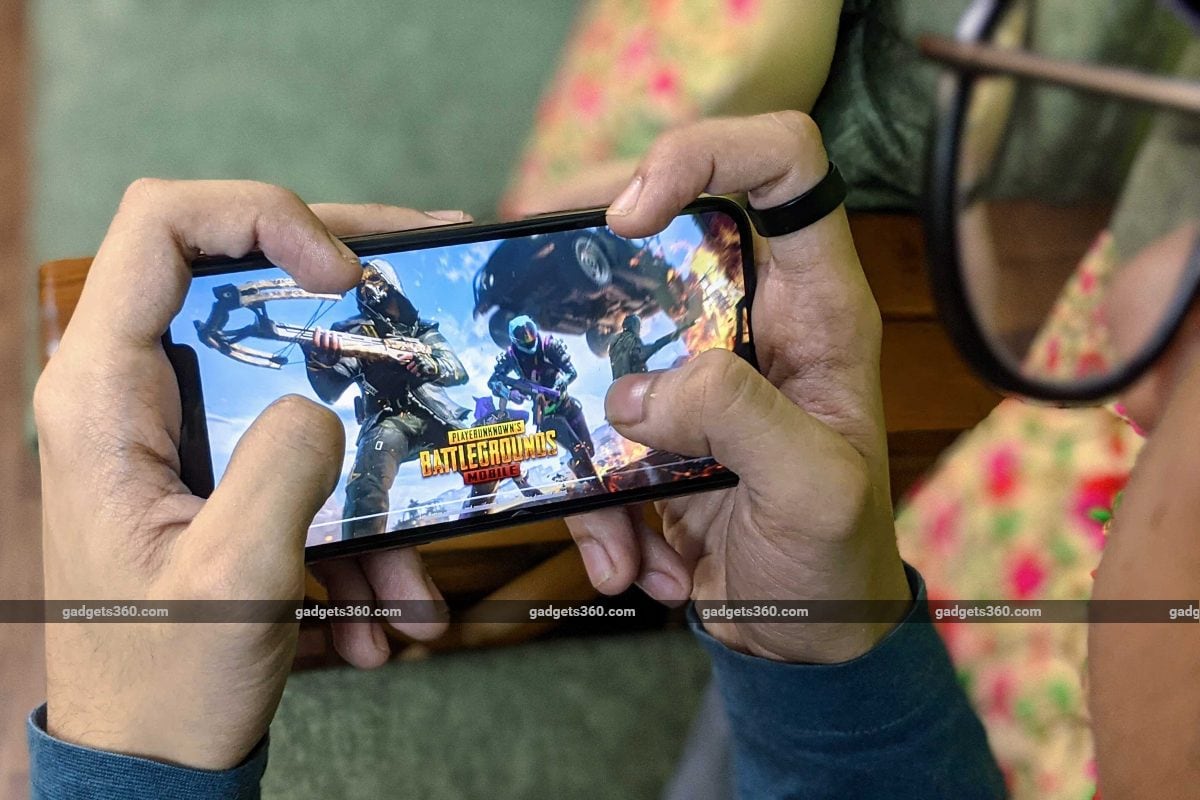 Yogesh Yadav, a young man from Etawah, Uttar Pradesh, is known in the Indian gaming world as “GXR Celtz Roxx”. He started his journey with PUBG Mobile for fun. But when he left his hometown for hig
Read More 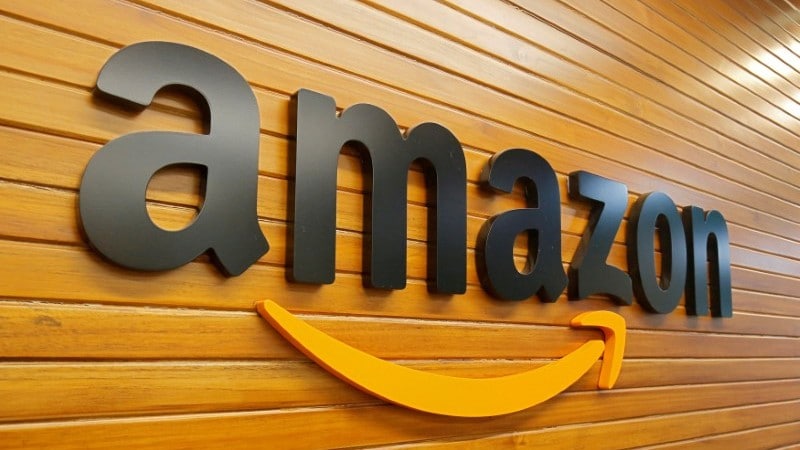 A group of more than 2,000 online sellers has filed an antitrust case against Amazon in India, alleging the U.S. company favours some retailers whose online discounts drive independent vendors out
Read More 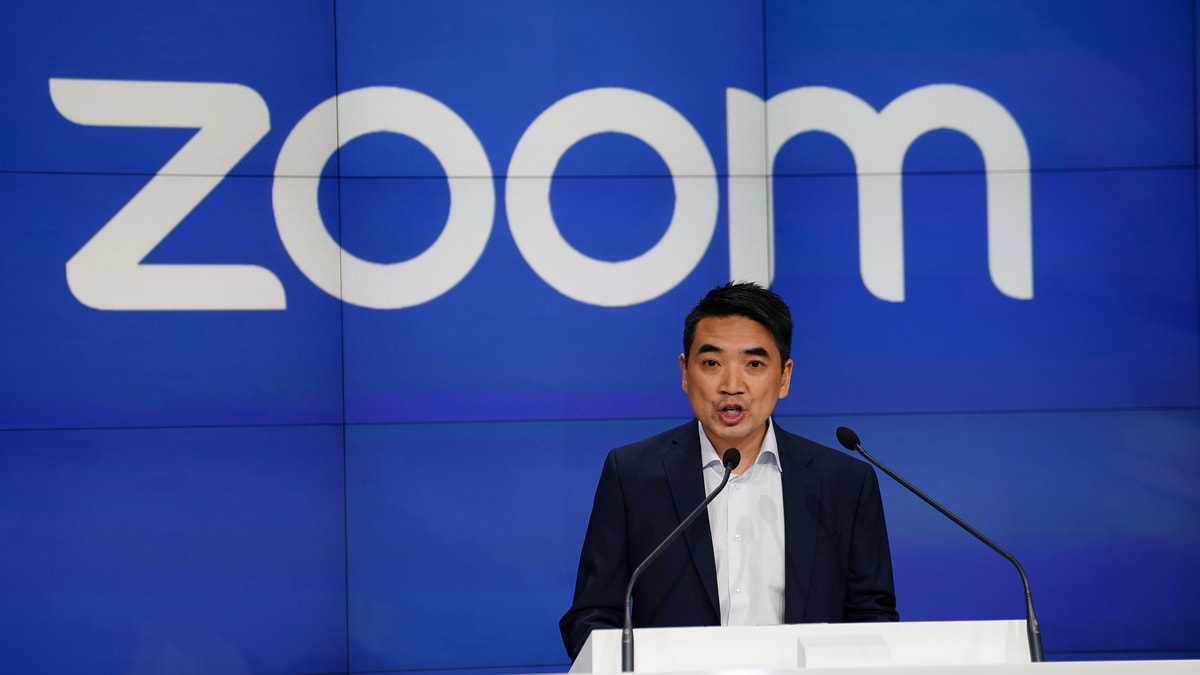 Zoom's daily users ballooned to more than 200 million in March from a previous maximum total of 10 million, the video conferencing app's boss Eric Yuan said on Wednesday, as it fought to dispel con
Read More