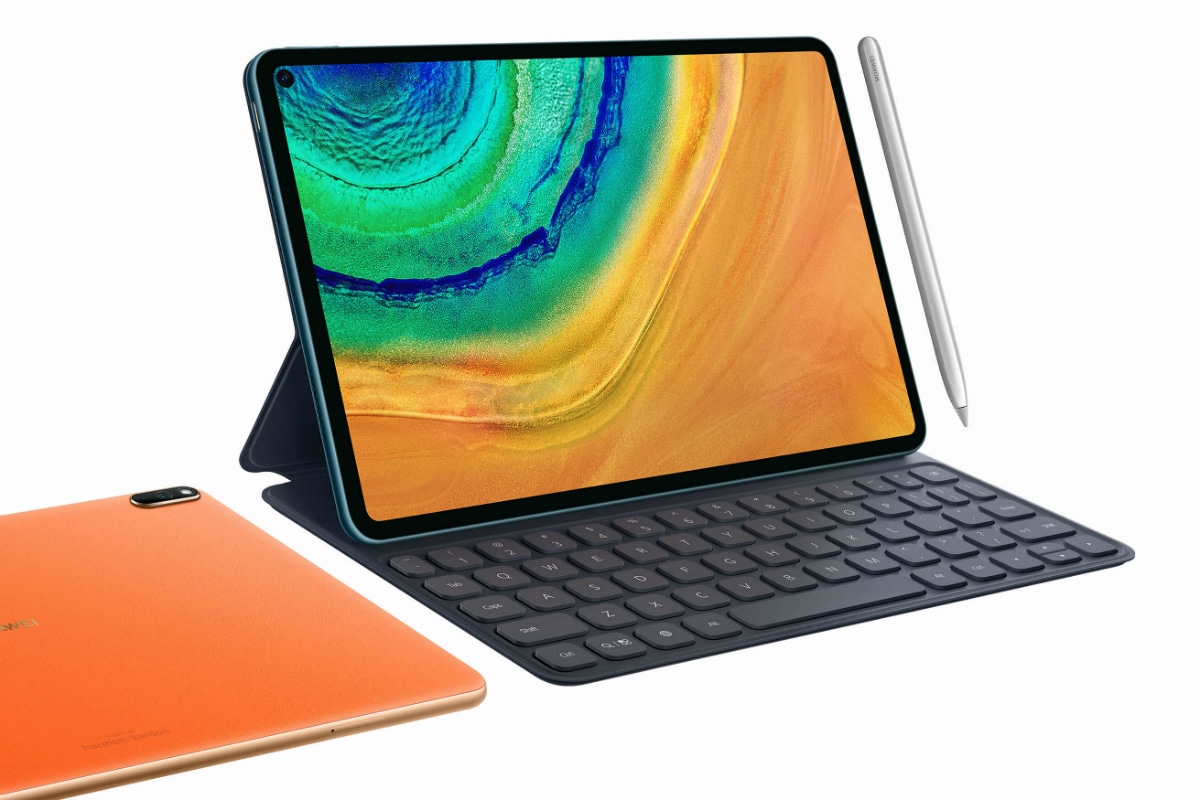 Huawei MatePad Pro 5G has been unveiled as the company’s answer to the iPad Pro. Announced during a live stream that was scheduled after Huawei cancelled the launch event in Barcelona, the latest tablet by the Chinese company comes along with a magnetic Smart Keyboard and a stylus called the Huawei M-Pencil. Yes, you can compare the latter with the Apple Pencil. Alongside the MatePad Pro 5G, Huawei has brought the MateBook X Pro 2020 as an upgraded version of what was launched last year. The new laptop comes with 10th-generation Intel Core processors and features a green colour option. The MateBook D 14 and MateBook D 15 that were initially launched in China have been brought to western regions.

Huawei originally launched the MatePad Pro in 4G LTE and Wi-Fi only options in China with a starting price of CNY 3,299 (roughly Rs. 33,800).

The Huawei MateBook X Pro 2020 price, on the other hand, is set at EUR 1,499 (roughly Rs. 15,300) for the base version that has the Intel Core i5 processor along with 16GB of RAM and 512GB SSD. It will be available for purchase starting April in Emerald Green, Space Grey, and Mystic Silver colour options.

Both the Huawei MatePad Pro 5G and the MateBook X Pro 2020 are initially coming to European markets. The India pricing and availability details of both new devices are yet to be revealed.

The Huawei MatePad Pro 5G runs Android 10 with EMUI 10.1 on top and features a 10.8-inch WQXGA (2560×1600 pixels) FullView Display that has a hole-punch design to make room for the selfie camera. Additionally, there is octa-core Huawei HiSilicon Kirin 990 SoC, coupled with 16-core Mali-G76 GPU, dedicated neural processing unit (NPU), and 8GB of RAM. The tablet also has 256GB and 512GB of onboard storage options that both are expandable via a microSD card (up to 256GB).

Huawei has provided a single, 13-megapixel rear camera setup on the MatePad Pro 5G that comes with an f/1.8 lens and autofocus support. There is also an 8-megapixel camera sensor at the front along with an f/2.0 lens.

Connectivity options on the MatePad Pro 5G include 5G, 4G LTE, Wi-Fi 802.11ac, Bluetooth v5.1, GPS/ A-GPS, and USB Type-C. The tablet also has the ability to cast the content on a large screen. Sensors on the MatePad Pro 5G include an accelerometer, ambient light sensor, colour temperature sensor, gyroscope, magnetometer, and a proximity sensor. The tablet packs a 7,250mAh battery and supports 27W wireless charging as well as up to 7.5W reverse charging. It also has 40W SuperCharge support. Besides, it measures 246x159x7.99mm and weighs 492 grams.

Feature-wise, the Huawei MatePad Pro 5G offers an upgraded productivity through the Multi-Screen Collaboration that enables dragging and dropping of file transfers between smartphones and tablets. There is also a Multi-Window feature that lets you open up to three apps simultaneously. Further, the tablet comes preloaded with an App Multiplier feature that splits one app into two windows.

The MatePad Pro 5G doesn’t have Google Play Services, including Google Play Store. However, the company claims to offer over 1,000 apps through its proprietary store.

Similar to the latest Apple Pencil, the M-Pencil supports wireless charging by magnetically getting attached to the tablet and provides 10 minutes’ worth of backup in just half a minute of charge. The stylus is also claimed to provide around 10 hours of use on a full charge. Moreover, the Smart Keyboard offered by Huawei operates similar to how the Smart Keyboard Folio for the iPad Pro works and gets the power directly from the tablet.

The Huawei MateBook X Pro 2020 comes with a 13.9-inch 3K (3000×2000 pixels) FullView Display that offers 91 percent screen-to-body ratio. The touch inputs-supporting display panel also has a 3:2 aspect ratio and 100 percent sRGB wide colour gamut. Under the hood, the notebook has the option to have the 10th-generation Core i5-10210U or Core i7-10510U processor, along with Nvidia GeForce MX250 or Intel UHD graphics and up to 16GB of LPDDR3 RAM. There is also up to 1TB NVMe PCIe SSD storage.

Huawei has provided a full-size, backlit chiclet keyboard along with a fingerprint sensor-equipped power button and a touchpad supporting multi-touch inputs. The notebook also has four speakers and four microphones for an enhanced multimedia experience. Further, it comes with a pop-up webcam that works similar to how the webcam works on the latest MagicBook models offered by Huawei sub-brand Honor.

Connectivity options on the MateBook X Pro 2020 include Wi-Fi 802.11ac, Bluetooth v5.0, and NFC. There are also two USB Type-C ports with support for data transfers, charging, and DisplayPort, a USB-A 3.0 port, and a 3.5mm headphone jack.

The MateBook X Pro 2020 design is identical to what we saw on the previous-generation MateBook X Pro last year. Nevertheless, the Emerald Green colour option brings a distinct look and feel to the latest offering. 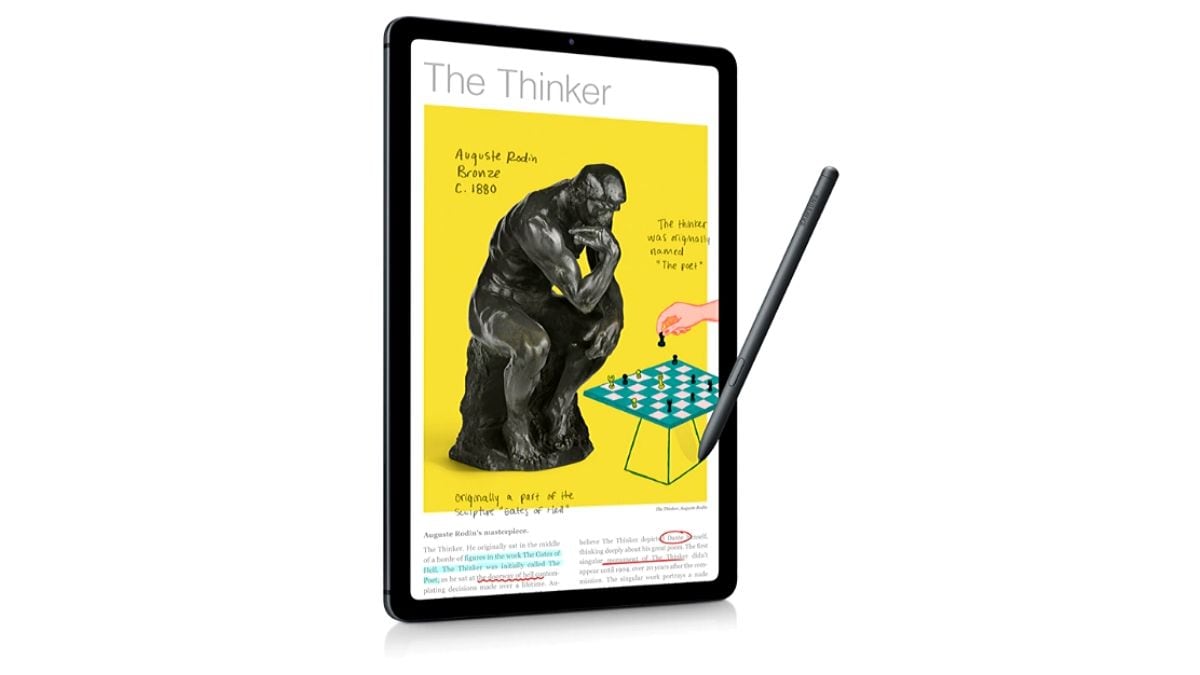 Tesla Chief Executive Officer Elon Musk tweeted on Saturday that in a battle between fiat and cryptocurrencies, his support is with crypto."The true battle is between fiat & crypto. On balance,
Read More 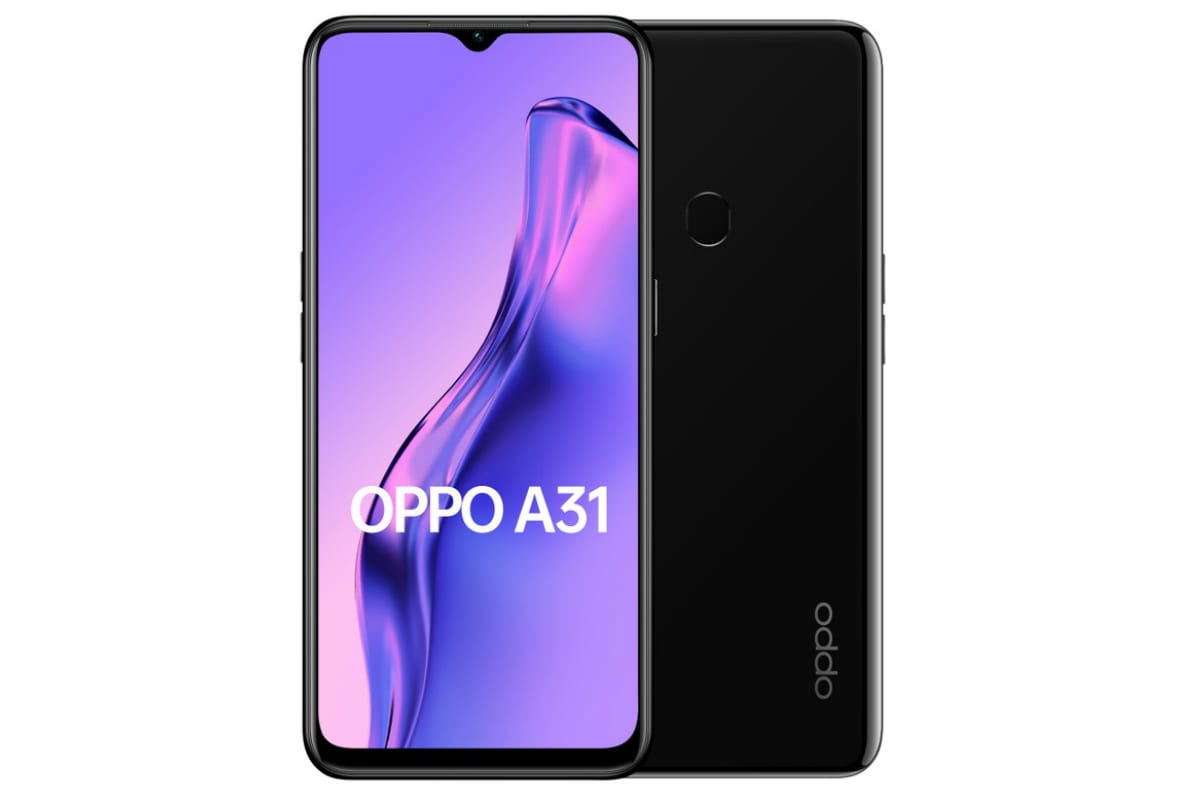 Oppo A31 (2020) has been launched in India as the company's latest budget smartphone. The new Oppo phone comes in two distinct configurations, with up to 128GB of onboard storage. Notably, Oppo A31
Read More