Bharat Sanchar Nigam Limited (BSNL) has revised its seven broadband plans with an increased monthly rental by up to Rs. 30. The new revision will be applicable on a pan-India basis across all telecom circles where the state-owned operator provides its services starting Saturday, August 1. BSNL is also notifying its existing broadband users about the update. Alongside the changes with respect to its broadband plans, the operator has also increased its fixed landline plans for both new and existing subscribers.

The Chennai division of BSNL has released a notice on its site to announce the revision in its broadband plans. The changes are there for seven broadband plans for new as well as existing subscribers.

The revision in both broadband and landline plans by the operator was initially reported by Telecom Talk.

As per the tariff revision, the 2GB BSNL CUL plan that is available at a monthly charge of Rs. 349 will be available at Rs. 369. The plan offers 2GB data allocation for up to 8Mbps speed as well as unlimited voice calling on BSNL network and Rs. 600 worth of talk time for other networks. It also provides benefits including free night calling between 10:30pm and 6am as well as unlimited calls on Sunday.

The second plan that has been revised by BSNL is the 2GB CUL, which has been hiked from Rs. 399 to Rs. 419. It offers 2GB high-speed data, just like the 2GB BSNL CUL. However, there is also unlimited voice calling support across all networks in the country. BSNL has also increased the monthly rental of the 3GB CUL plan from Rs. 499 to Rs. 519. It has 3GB high-speed data quota as well as unlimited voice calling benefits.

Further, the 4GB CUL plan that is currently available at Rs. 599 has been revised to Rs. 629. It comes with 4GB data allocation for up to 10Mbps speed. The plan also provides unlimited voice calling.

The last plan of the latest revision is the 15GB CUL that is available only to existing BSNL subscribers with 15GB high-speed data per day. It has been revised from the monthly rental of Rs. 999 to Rs. 1,029.

In addition to the revision for its broadband plans, BSNL has revised its 10 landline plans that are starting from Rs. 129 and going up to Rs. 495. The increased prices are applicable starting Saturday.

Is Mi Notebook 14 series the best affordable laptop range for India? We discussed this on Orbital, our weekly technology podcast, which you can subscribe to via Apple Podcasts or RSS, download the episode, or just hit the play button below. 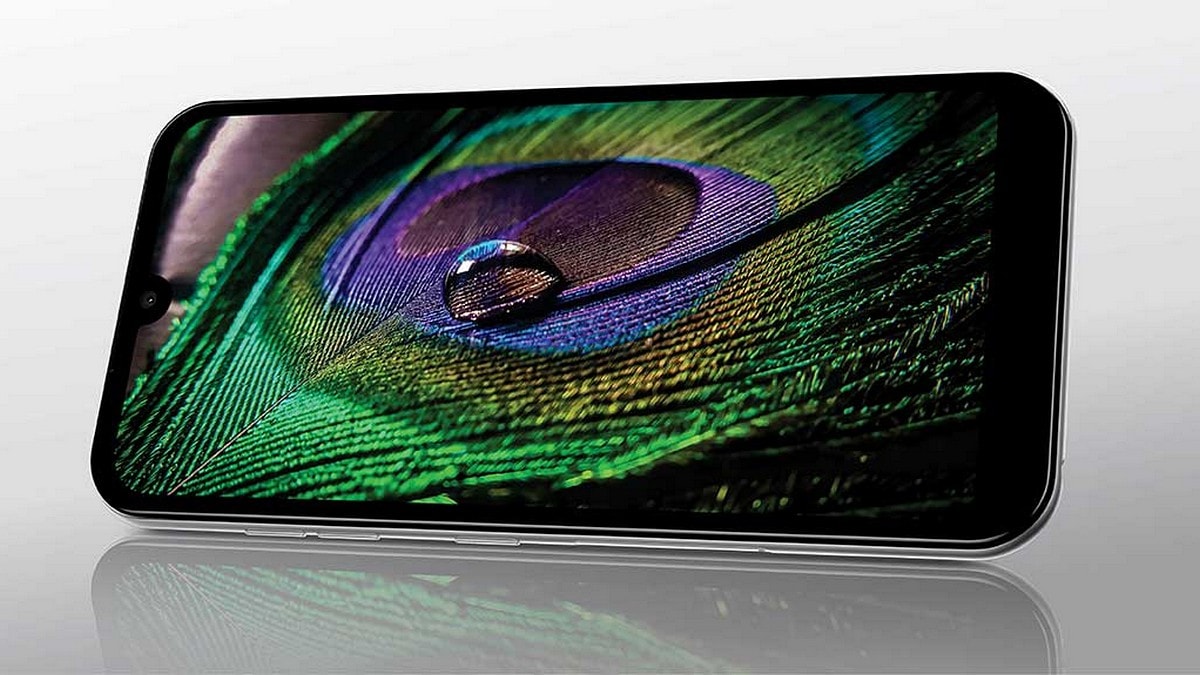 LG K31 has been launched in the US as an entry-level K-series phone from the company. It comes with thick bezels all around and a notched display. There are two rear cameras that sit flush with the
Read More 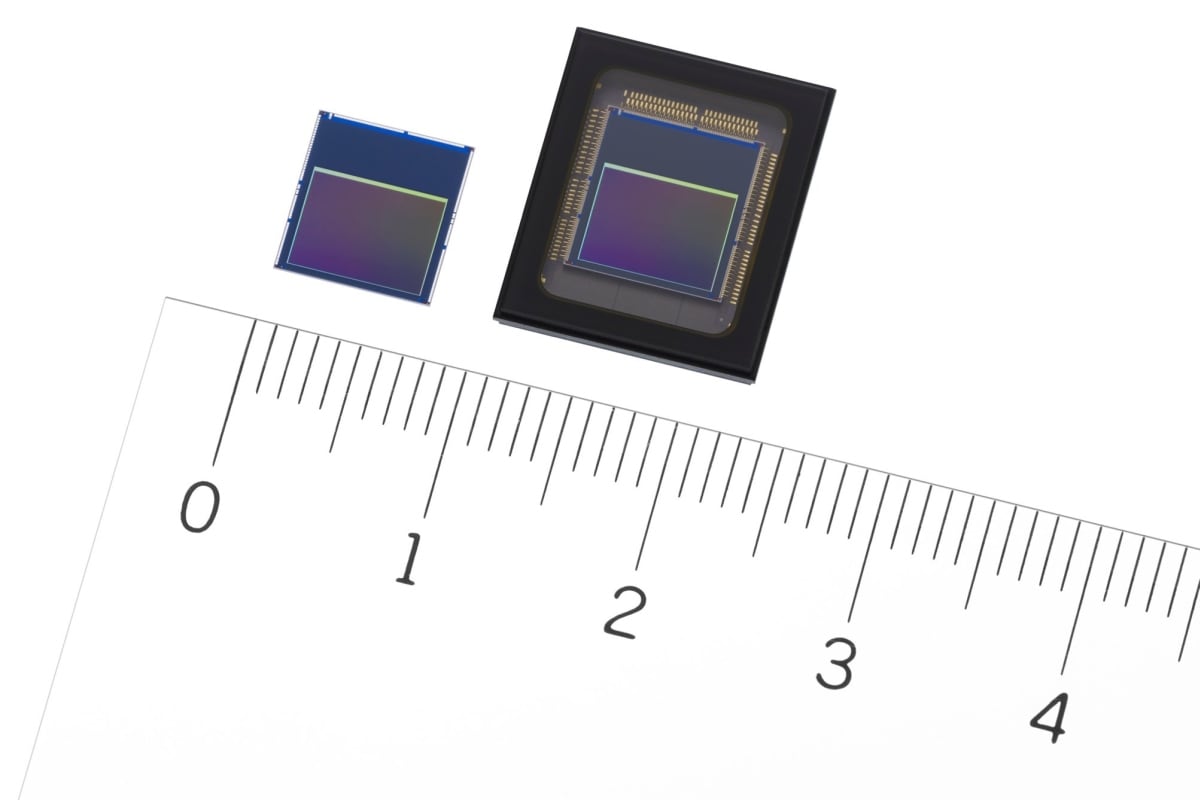 Sony on Thursday said it would make its cash-cow image sensors smarter to broaden their application, as the Japanese electronics maker seeks to reduce reliance on a saturated smartphone market.The
Read More 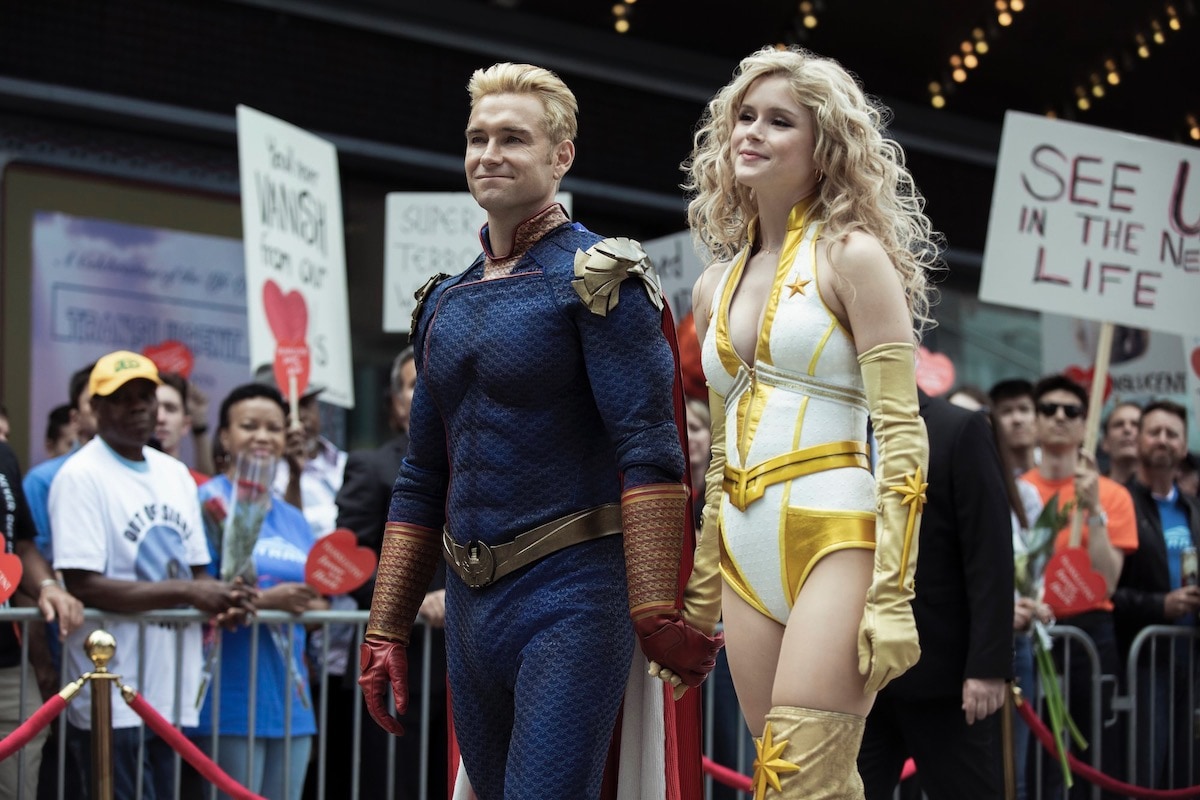 The Boys season 2 has arrived. The first three episodes of Amazon's anti-superhero show are now available on Prime Video in India and around the world. Though there are no local language dubs, you
Read More