The Department of Telecommunications (DoT) on Wednesday cancelled the anticipated 4G upgradation tender of Bharat Sanchar Nigam Limited (BSNL). The new move comes nearly two weeks after the department expressed concerns over the use of Chinese telecom equipment and directed state-owned BSNL and MTNL to not use any China-made gears for 4G rollout. Huawei and ZTE are notably the two Chinese telecom gear manufacturers that are supplying equipment to Indian telecom operators. With the new move, the DoT will issue a new tender in the coming weeks.

The fresh tender will emphasise on the “Make in India” programme and will exclude Chinese companies, people familiar with the matter told Gadgets 360. The DoT is also said to have plans to promote local manufacturing of telecom gear. Meanwhile, the Federal Communications Commission (FCC) in the US has banned Huawei and ZTE as suppliers for projects under its Universal Service Fund and classified them as security threats.

In addition to the cancellation of BSNL’s tender, the Ministry of Electronics and Information Technology (MeitY) approached private telecom operators including Bharti Airtel, Reliance Jio, and Vodafone Idea on their use of Chinese equipment, a Bloomberg report noted earlier on Wednesday.

Multiple sources at BSNL told Gadgets 360 on the condition of anonymity that the DoT is particularly taking the new measures to keep Huawei and ZTE out of the picture. However, the move would eventually help Ericsson and Nokia as both companies are the two leading telecom equipment companies in the country that are based outside of China.

BSNL didn’t respond to an email seeking clarity on the 4G upgradation tender.

Last month, a report by Press Trust of India had said that the DoT wanted BSNL and MTNL to not use Chinese telecom equipment in their 4G upgradation. That report had also mentioned that the department might also “nudge private telecom operators to gradually” reduce their dependence on Chinese equipment.

Alongside 4G upgrades, telecom operators in the country are running 5G trials. Huawei was notably one of the key participants in the early trials by both Airtel and Vodafone Idea. It is, however, unclear whether the Shenzhen-based telecom giant will be a part of the 5G spectrum testing that the DoT is likely to kick off in the coming future.

Is OnePlus 8 Pro the perfect premium phone for India? We discussed this on Orbital, our weekly technology podcast, which you can subscribe to via Apple Podcasts or RSS, download the episode, or just hit the play button below. 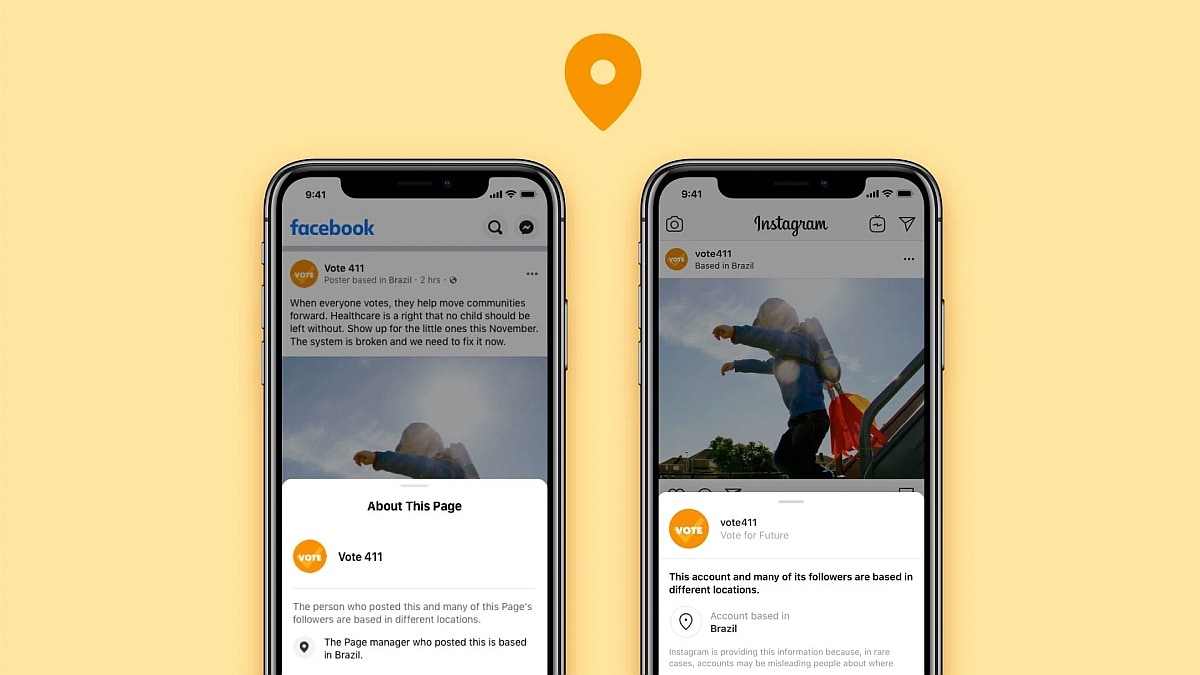 Facebook to Label National Origin of Popular Posts in the US

Google has removed 38 apps from its Google Play store that infested Android smartphones with out-of-context advertisements. According to a research paper, these apps focused on beauty-related featu
Read More 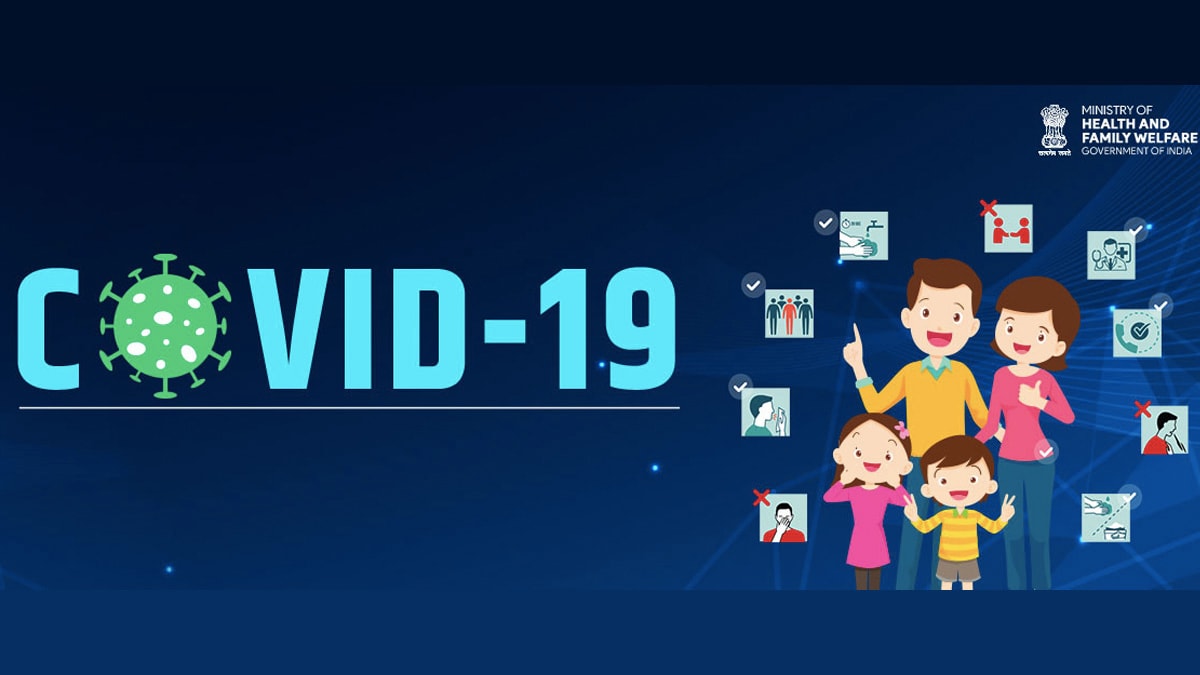 With the coronavirus pandemic putting the entire country in lockdown, the spread of false information due to panicking citizens is an equally grave threat to the uninformed. Social and messaging ap
Read More