Tesla showed signs this week of divergent strategies in the world’s two biggest automotive markets, raising prices to boost profit margins in the United States while keeping prices steady in China and hoping to grow sales there.

Tesla raised prices for the most affordable versions of Model 3 and Model Y about a dozen times this year in the United States, according data tracked by Reuters. At the same time, Tesla recently introduced an affordable Model Y version in China, where it refrained from price cuts.

Tesla posted record vehicle deliveries in the second quarter, and the price increases in North America boosted quarterly profits to a record.

But in China, the world’s biggest electric vehicle (EV) market, Tesla faces fierce competition from local rivals and problems that include product recalls, high-profile protests by consumers and pressure from regulators.

Bernstein analyst Toni Sacconaghi said introduction of the lower-priced Model Y in China “may make sustained margin improvement difficult” for Tesla and raises questions about “the health of Chinese demand.”

A study by Bernstein analysts found Tesla owners in China were less enthusiastic and had lower repurchase intentions than owners in the United States and Europe.

Tesla raised prices for Model Y Long Range at least six times in the United States this year, bumping by $5,500 (roughly Rs. 4.09 lakh) to $53,990 (roughly Rs. 40.16 lakh). In China, the world’s most valuable carmaker raised prices of the Model Y SUV and Model 3 sedan only once this year.

The Model Y version a price tag of CNY 276,000 (roughly Rs 31.58 lakh). The company also has launched promotional campaigns in China such as loan offers.

“I think Tesla is looking to be as competitive as it can be in China. Lower prices will be a part of that aggressive market positioning,” Roth Capital Partners analyst Craig Irwin said. “There is a very large difference in battery prices in the US and China, as well as local vehicle manufacturing costs.”

Tesla started production at its Shanghai factory in late 2019. It has boosted sourcing of cheaper local components, including batteries from China’s CATL and LG’s Chinese factory.

“It wasn’t so long ago that the group was trimming prices in the US to gain scale and maximize profitability, and it feels like we’re now seeing that in China too,” Hargreaves Lansdown analyst Nicholas Hyett said.

The low cost of producing local EVs in China would have a lasting effect for Tesla, said Gene Munster at Loup Ventures.

“Teslas are on average 3x the cost of a typical EV made in China. So they have to be priced less than the US to compete,” Munster said. “Prices of Teslas in China will be below rest of the world for the next decade.”

Tesla also cut costs and boosted margins in the US market by getting rid of some parts like a radar sensor and lumbar support.

In China, Tesla’s share slipped to 11 percent in the battery electric vehicle market, which excludes plug-in hybrid cars, in the second quarter from 18 percent a year earlier, according to GLJ research. But data from Morgan Stanley showed Tesla still held a US battery electric market share of nearly 70 percent as of February, although that was down from 81 percent a year earlier.

China accounts for 44 percent of the global EV market, a much bigger share than the 17 percent held by the United States.

In China, Tesla faces competition from electric vehicle makers like Nio and Xpeng. In the United States, Tesla’s brand is stronger and its main rivals are legacy automakers like Ford and General Motors, which generate only a fraction of their sales from EVs.

Tesla CEO Elon Musk has reiterated that the company’s mission is to make electric cars affordable, and has blamed vehicle price increases on a shortage of chips and raw materials.

Tesla is coping with the chip shortage by using alternative chips and rewriting software, Musk said.

He provided a cautious outlook for chip shortage. “It does seem like it’s getting better,” he said on the second-quarter earnings call, but added: “it’s hard to predict.” 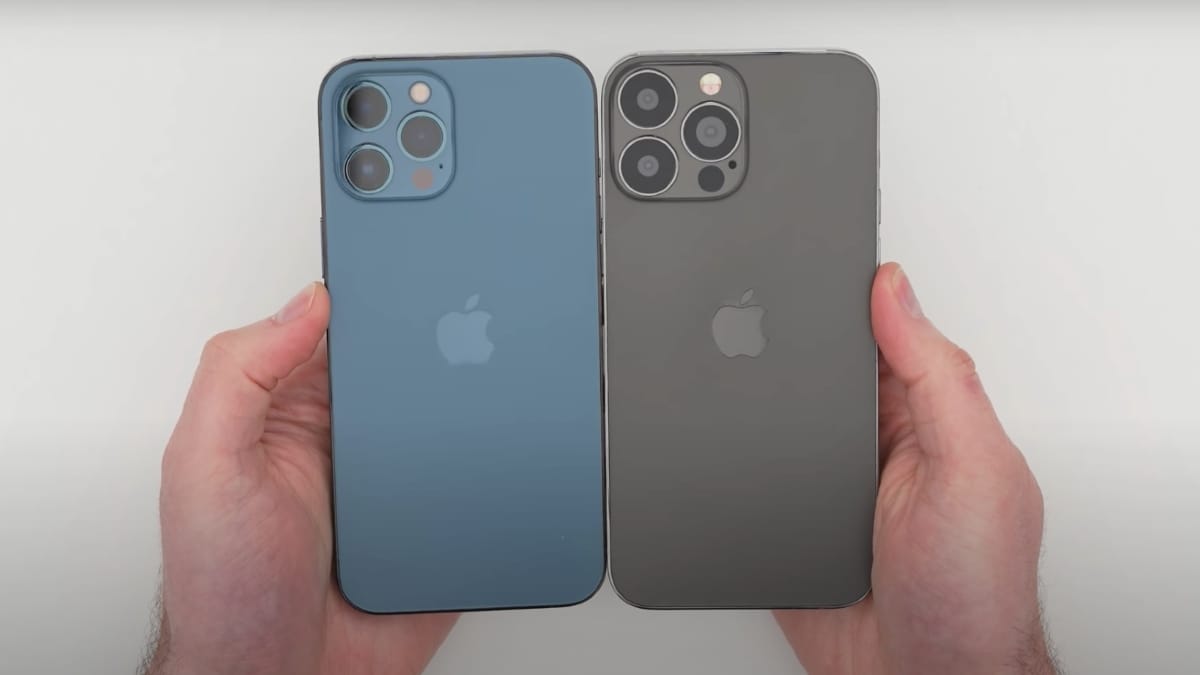 iPhone 13 Pro Max design has been suggested in a hands-on video showing off its purported dummy. The new iPhone model, which is likely to be a part of the company's 2021 iPhone lineup, appears to h
Read More 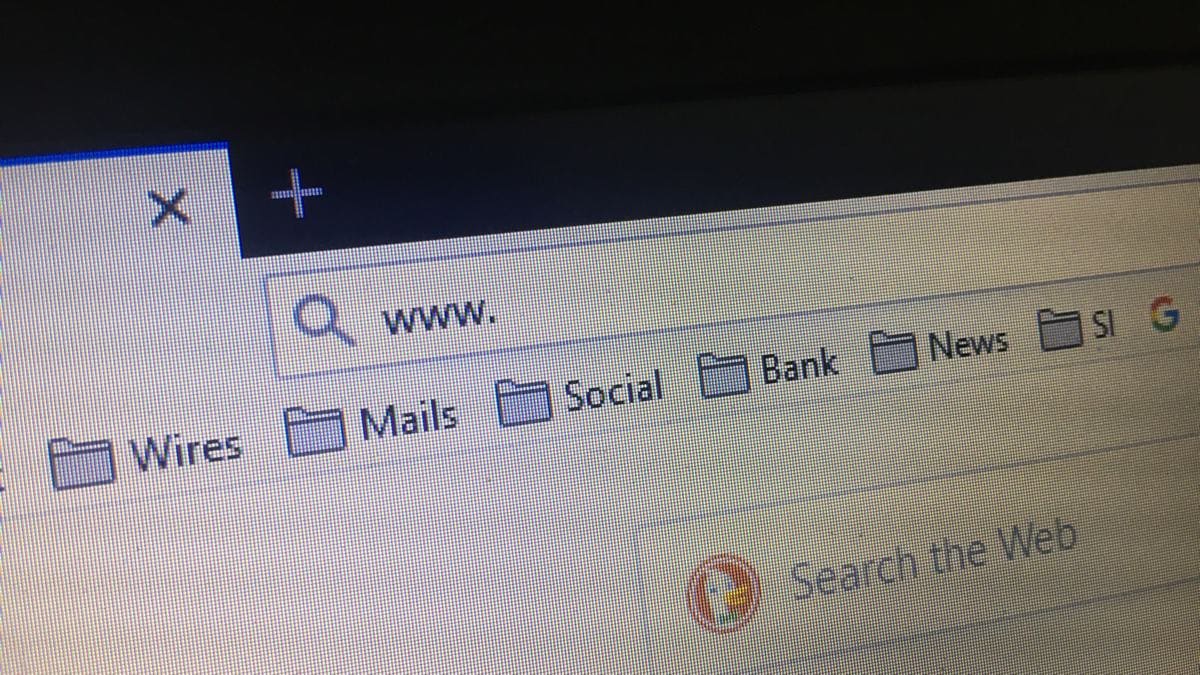 An Internet firm is ending the automated registration of website names that include words or phrases related to the COVID-19 pandemic, an attempt to combat coronavirus-related fraud. Los Angeles-ba
Read More 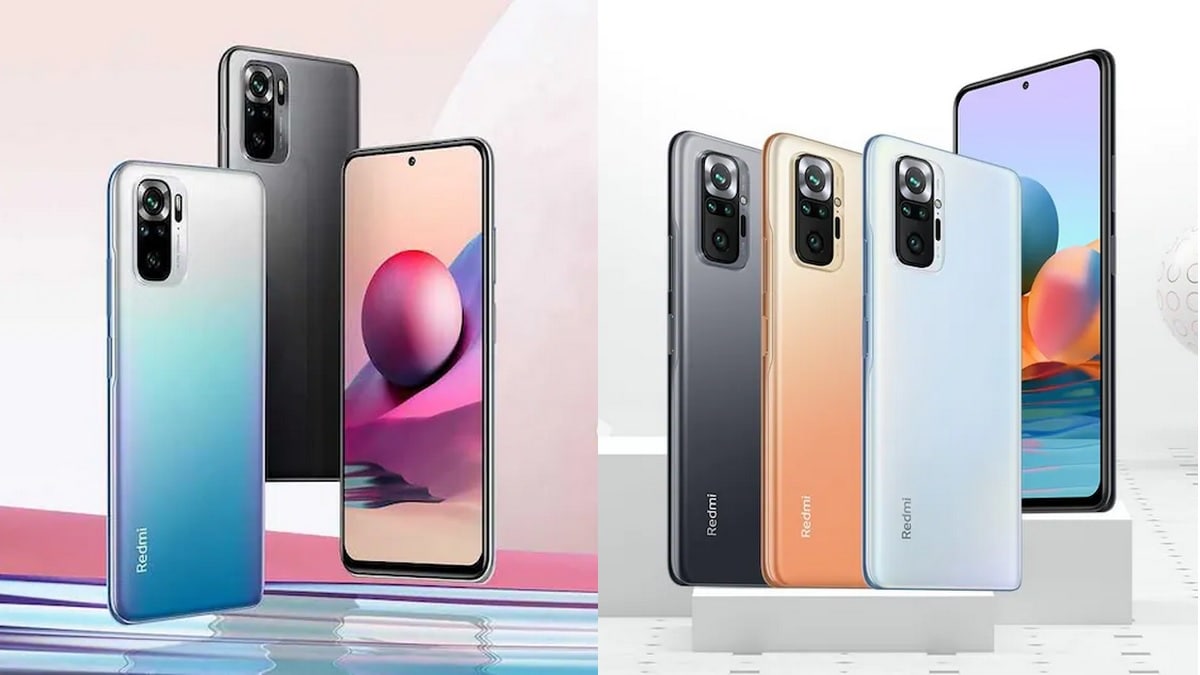