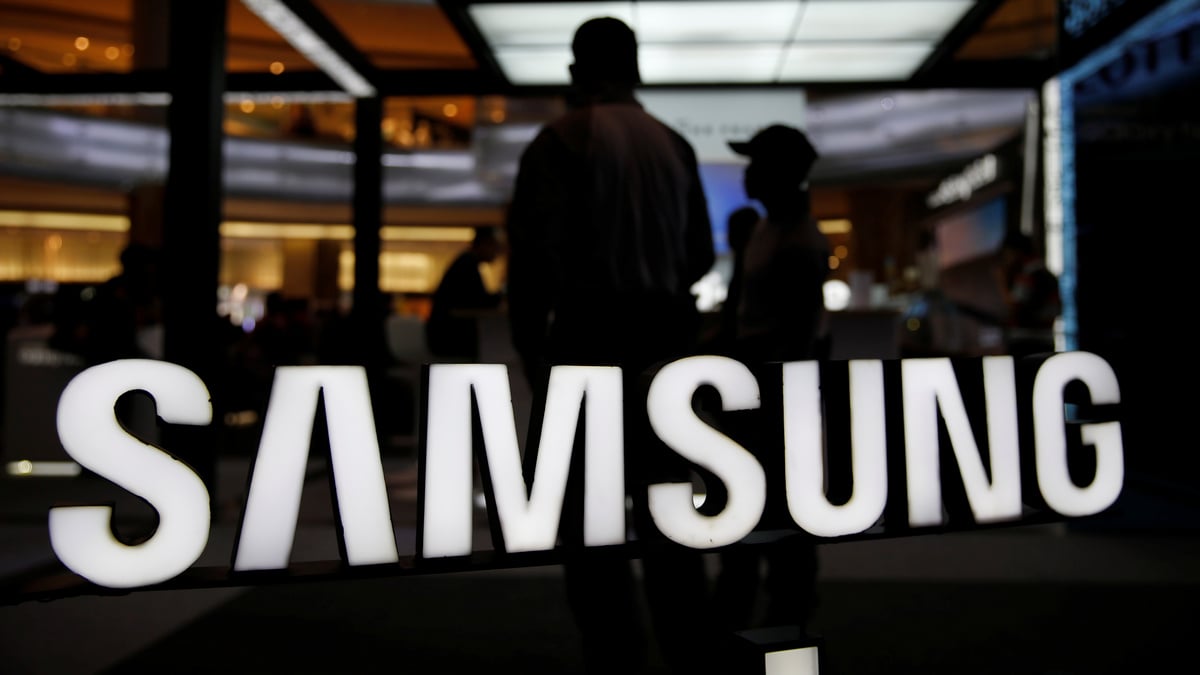 Samsung Electronics is forging a comeback in India’s smartphone market with a new range of budget devices and a ramped-up online presence, aiming to recoup ground ceded to Chinese rivals such as Xiaomi.

Samsung, the only major non-Chinese player in the country, has already begun to gain ground, and a surge in anti-China sentiment in India following a border clash in June is expected to provide a fresh boost.

Samsung jumped to the No. 2 spot with 26 percent market share in the second quarter behind Xiaomi’s 29 percent, according to tech researcher Counterpoint, as the South Korean company’s diverse and inhouse supply chain helped it avoid product delays suffered by rivals during coronavirus lockdowns.

It was in third position with a 16 percent share in the previous quarter.

Once the unrivalled leader in the world’s second-biggest smartphone market, Samsung has over the past three years lost Indian customers to Chinese brands, whose devices are perceived as better value.

But India still accounts for some $7.5 billion (roughly Rs. 56,190 crores) in annual retail smartphone revenues for Samsung, according to Counterpoint, making it the company’s biggest market outside the United States.

It has built what it has described as the world’s largest mobile phone manufacturing plant on the outskirts of New Delhi, where it tests new devices and often assembles them for export.

That manufacturing power, and Samsung’s ability to source many components internally, is helping it gain ground amid the pandemic. Chinese smartphone brands Xiaomi and Oppo suffered local production hiccups and product delays due to COVID-19, but Samsung was able to keep delivering phones smoothly.

Now it is building on the momentum. Samsung has launched seven new smartphones since June, three of them under Rs. 10,000 including its cheapest Android offering at $75 (roughly Rs. 5,600).

“The COVID crisis has pushed people to use smartphones for everything from online education to digital payments to even connecting with friends on video calls. That’s why these budget phones are focused on the mass market,” said a source familiar with Samsung’s strategy in India.

In May, Samsung partnered with Facebook to train some 200,000 brick and mortar stores selling its phones to use social media for sales and marketing. It has also launched instalment-payment plans for customers and new incentive schemes, including one that gives student discounts on select devices.

A spokesman for Samsung said the company was seeing high demand for its devices in India and expected its revenues to increase from last year. The company does not provide a breakdown of revenues from individual countries.

Competition from rivals such as Xiaomi, which is banking on a ‘Made in India’ image to beat the anti-China sentiment, remains stiff. A deal between India’s Reliance Industries and Google to make a cheap Android phone could also pose a threat to Samsung’s sales of lower-end devices.

Anti-China sentiment is nothing new in India, where the Chinese have a reputation for cheaper products. Samsung, despite a better brand reputation, has struggled to woo price-sensitive Indian customers.

But better low-end offerings and the new anti-China tide -New Delhi has banned 59 Chinese apps since the border skirmish and traders have called for a boycott of imported Chinese products – could help shift the market dynamics.

“Samsung is India’s No.2 smartphone brand after Apple by image,” brand strategist Harish Bijoor said. “So a phone priced between Rs. 6,000 to Rs. 15,000 from Samsung is very well placed today to capture market share from Chinese rivals.”

Ganesh Salvi, a private sector employee from Satara town in western Maharashtra state said he had bought a Chinese branded phone for his 16 year-old son’s online classes last month, even though he dislikes buying Chinese products.

“I believe Samsung mobiles are more durable than Chinese phones and I’d certainly prefer them if they had more smartphones below Rs. 10,000,” Salvi said. 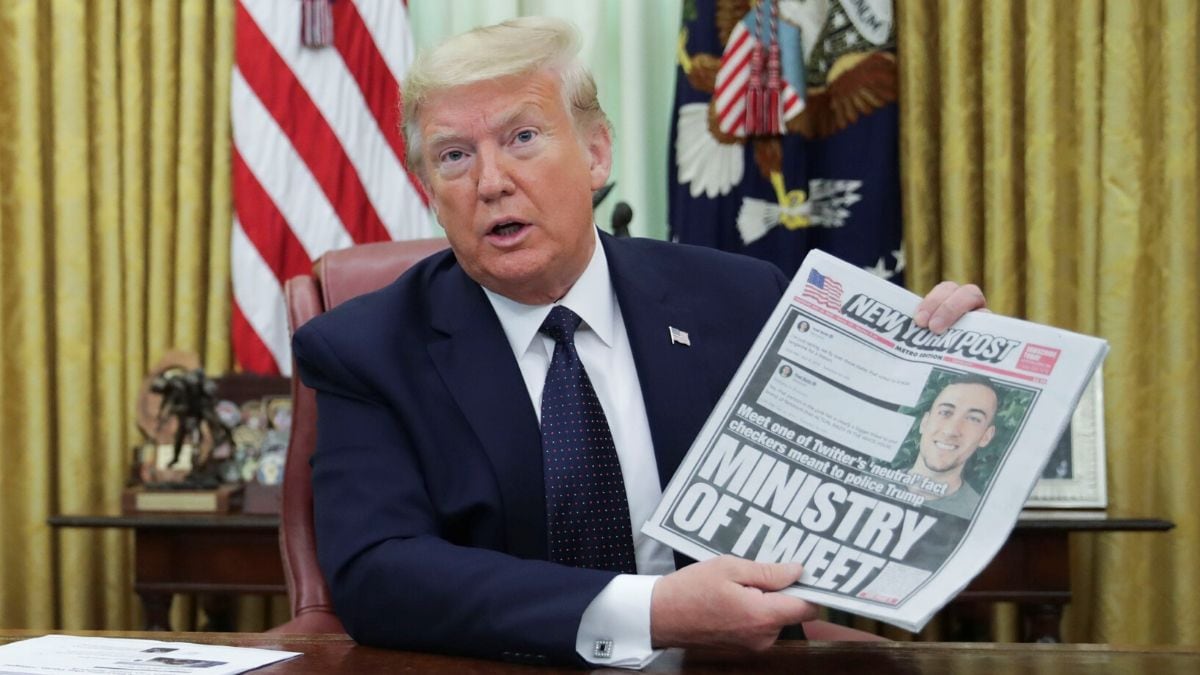 US President Donald Trump escalated his war on Twitter and other social media companies Thursday, signing an executive order challenging the lawsuit protections that have served as a bedrock for un
Read More 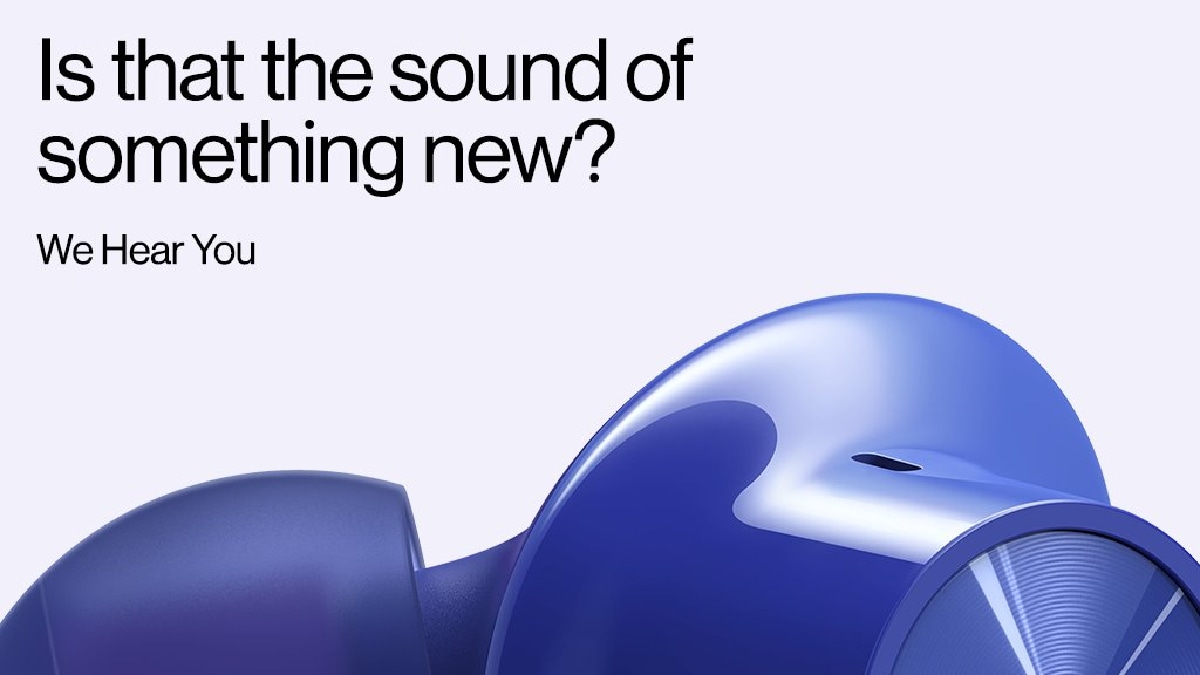 OnePlus Bullets Wireless Z earbuds have been officially teased ahead of the April 14 launch. The OnePlus India Twitter account posted a teaser image, offering a glimpse of the upcoming wireless ea
Read More 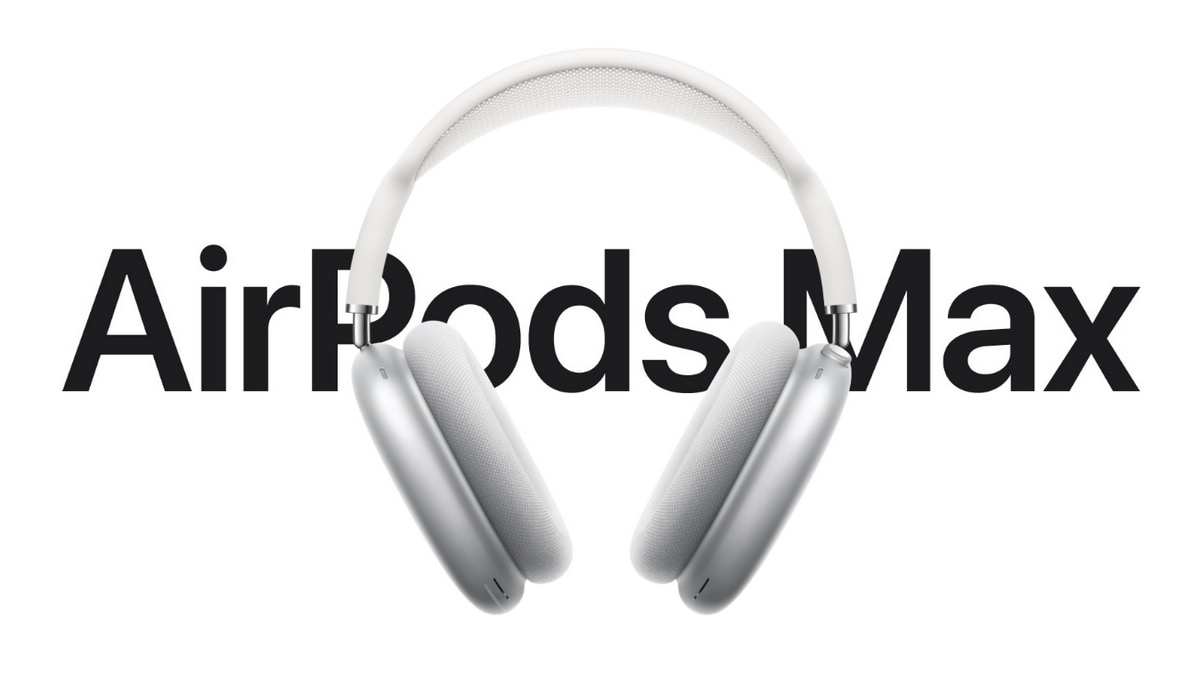