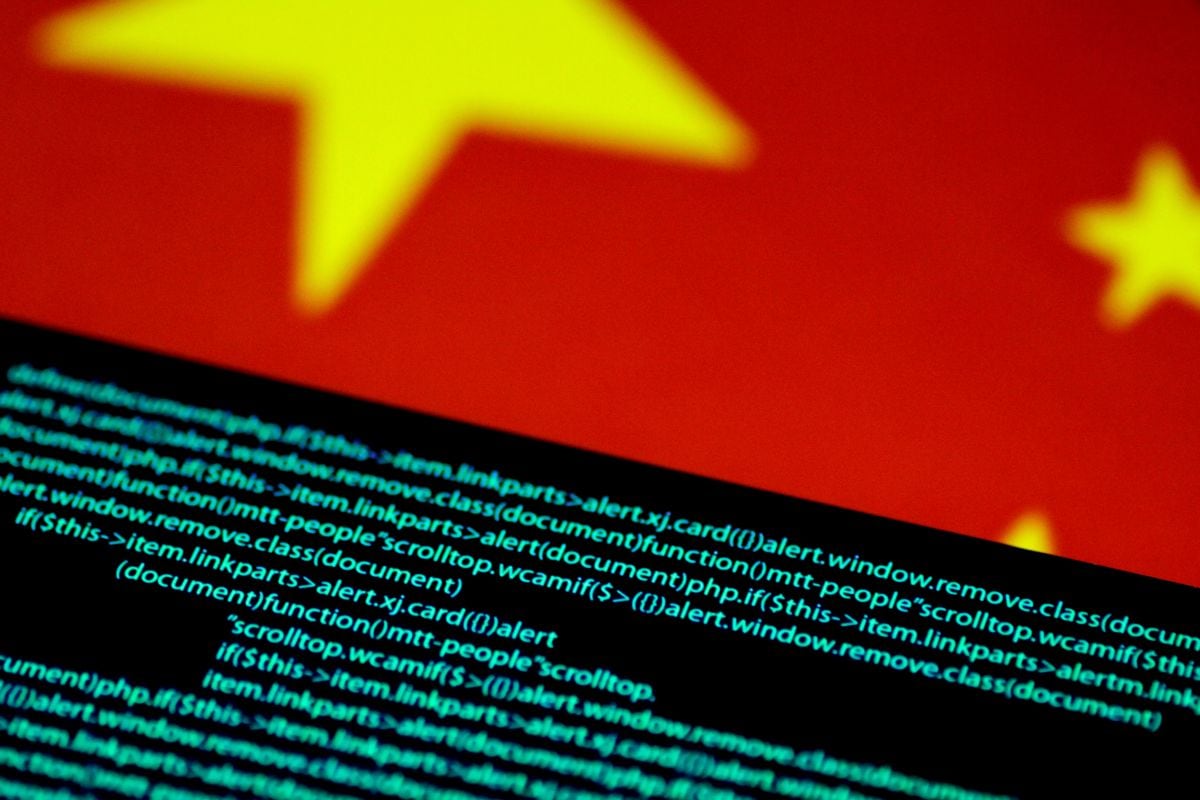 Chinese spies used code first developed by the US National Security Agency to support their hacking operations, Israeli researchers said on Monday, another indication of how malicious software developed by governments can boomerang against their creators.

Tel Aviv-based Check Point Software Technologies issued a report noting that some features in a piece of China-linked malware it dubs “Jian” were so similar they could only have been stolen from some of the National Security Agency break-in tools leaked to the internet in 2017.

The find comes as some experts argue that American spies should devote more energy to fixing the flaws they find in software instead of developing and deploying malicious software to exploit it.

A person familiar with the matter said Lockheed Martin – which is credited as having identified the vulnerability exploited by Jian in 2017 – discovered it on the network of an unidentified third party.

In a statement, Lockheed said it “routinely evaluates third-party software and technologies to identify vulnerabilities.”

Countries around the world develop malware that breaks into their rivals’ devices by taking advantage of flaws in the software that runs them. Every time spies discover a new flaw they must decide whether to quietly exploit it or fix the issue to thwart rivals and rogues.

That dilemma came to public attention between 2016 and 2017, when a mysterious group calling itself the “Shadow Brokers” published some of the NSA’s most dangerous code to the Internet, allowing cybercriminals and rival nations to add American-made digital break-in tools to their own arsenals.

How the Jian malware analysed by Checkpoint was used is not clear. In an advisory published in 2017, Microsoft suggested it was linked to a Chinese entity it dubs “Zirconium,” which last year was accused of targeting US election-related organizations and individuals, including people associated with President Joe Biden’s campaign.

Checkpoint says Jian appears to have been crafted in 2014, at least two years before the Shadow Brokers made their public debut. That, in conjunction with research published in 2019 by Broadcom-owned cyber-security firm Symantec about a similar incident, suggests the NSA has repeatedly lost control of its own malware over the years.

Checkpoint’s research is thorough and “looks legit,” said Costin Raiu, a researcher with Moscow-based antivirus firm Kaspersky Lab, which has helped dissect some of the NSA’s malware.

Balmas said a possible takeaway from his company’s report was for spymasters weighing whether to keep software flaws secret to think twice about using a vulnerability for their own ends.

“Maybe it’s more important to patch this thing and save the world,” Balmas said. “It might be used against you.”

Is Samsung Galaxy S21+ the perfect flagship for most Indians? We discussed this on Orbital, our weekly technology podcast, which you can subscribe to via Apple Podcasts, Google Podcasts, or RSS, download the episode, or just hit the play button below. 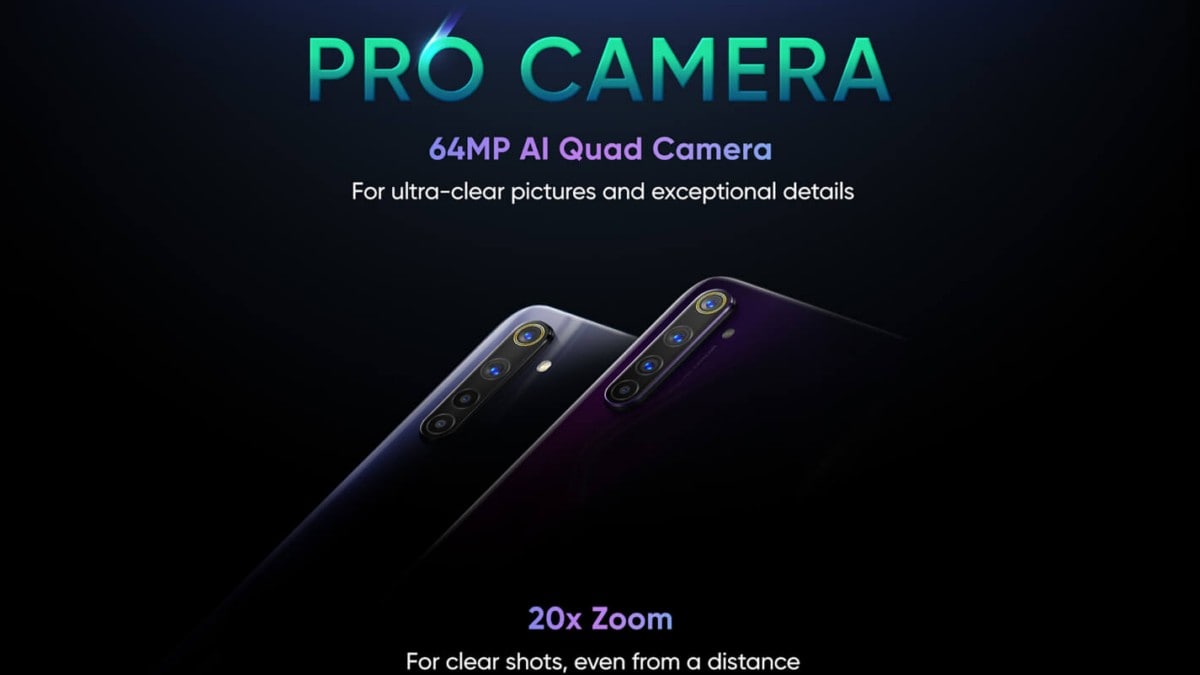 The upcoming Realme 6 Pro smartphone seems to have surfaced on Geekbench, tipping key specifications ahead of launch next week. Realme 6 series launch is set for March 5, and the Chinese smartphone
Read More 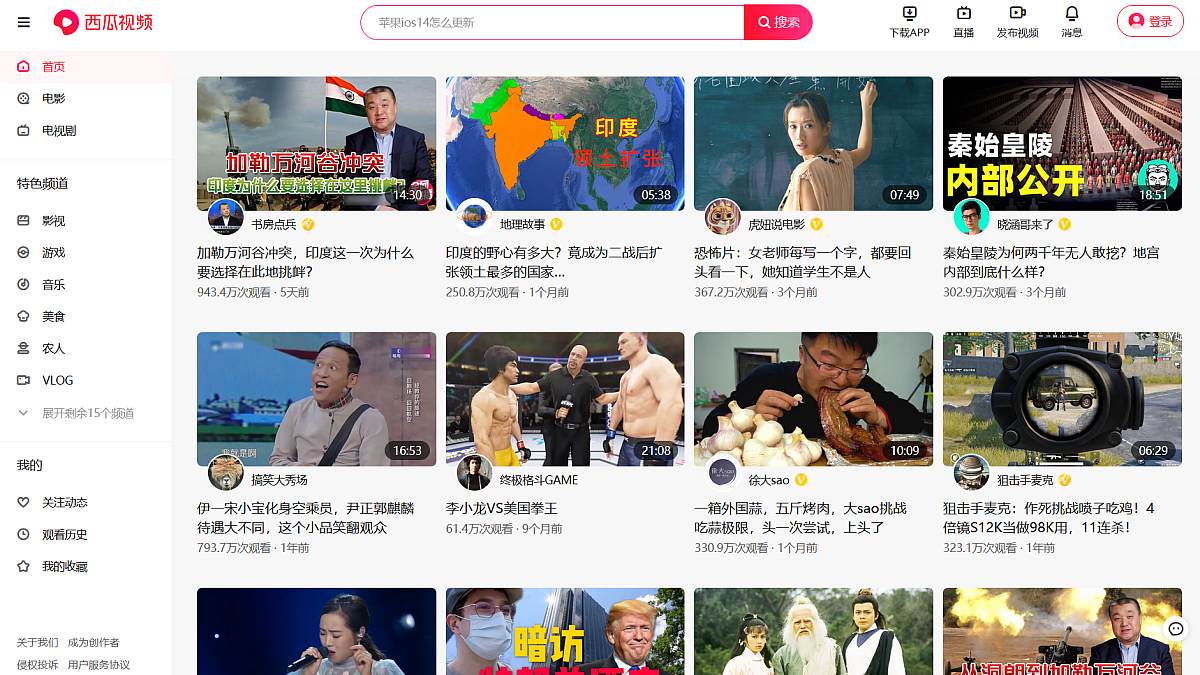